Can you tell the difference between cannabis and hemp plants?

Have you ever wondered what the difference between these two plant species may be, considering their close genetic lineage? These two not so distant cousins have so much in common that farmers who cultivate hemp plants are reporting insane levels of theft that seem far too high to be motivated by anything other than the want to get high. They are so incredibly similar that it’s really easy for just about anyone to make this mistake, but there are a couple of differences that can help you to tell them apart.

The cannabis plant looks a whole lot like hemp, but this species is much shorter on average, with a typical maximum of around 4 feet tall. Though it is entirely possible and likely for some species to exceed 6 feet, the majority are much smaller and bushier than that. If they are cultivated for recreational purposes, they should also be free of seeds, while boasting large flowers coated with crystals and resins that are sticky to the touch. The leaves on cannabis plants have 7 points, but they are narrow, thin, and smaller all around when compared with those from hemp.

Hemp plants are cultivated for a variety of reasons, but one of the most common is for their fibers, which doesn’t start with just any old hemp seeds. Years of selective breeding have resulted in what we refer to as industrial hemp strains, which can easily stand more than 6 feet tall on average. A hemp plant is typically distinguishable by this feature alone, as it helps to reveal smaller branches with flowers that appear to be under-developed or small when compared to those from cannabis. The leaves from the hemp plant have 7 points, but when compared to cannabis leaves, they are much thicker and wider on average.

The differences between these two plant species are few and far in between, and some of them we’ve covered already, but here, we’re going to put them into a list that makes it easy to spot each one as needed:

The only way to know for certain

As you can likely already tell, it is really challenging to tell the difference between cannabis and hemp plants, even for some trained eyes. The only way to know for certain what kind of plant you have is to sit down and look at the cannabinoid content, which can be viewed with a simple reader, or in a lab. Hemp plants nearly always produce some level of CBD with mere traced of THC threw in, but cannabis plants are often missing CBD entirely, and contain only high doses of THC instead. 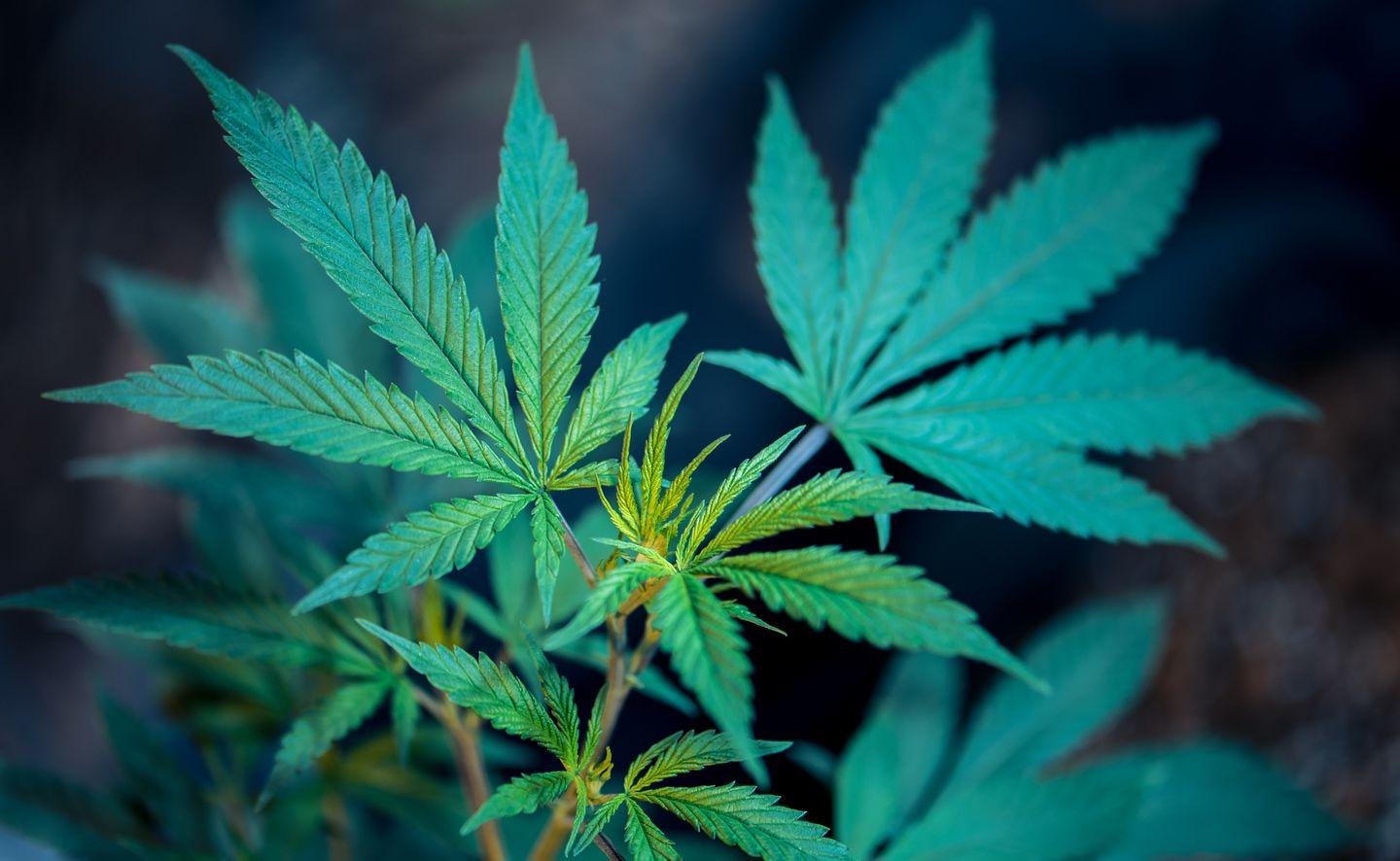