Can't get high? We might be able to explain why

With such a dense cloud of relaxation floating about, it might be hard to believe that it could be possible to avoid a buzz altogether, but not everyone experiences the same things when they’re getting high. Now, the reason for the elusive sensation could be one of a number of things, so if this is something that’s happened to you, then you might want to read on to find out why so that you can solve the issue.

1. You may not know how to get high

This might sound kind of silly, but it’s true, what if you don’t know what you’re doing at all? Then that would be the problem. If you’ve tried to whip up your own cannabis products to experiment with, and failed at feeling a thing, then you may have processed them incorrectly somewhere down the line. You could be eating a product that’s inactivated, which means that it requires heat to work, or you might not be inhaling your hits, and that’s kind of an essential part of smoking efficiently.

It could be any one of those things, and the results would still be the same, with you left frustrated and without any kind of buzz to show for your time, and this is not the kind of experience that keeps you coming back for more. It might not be that you can’t enjoy getting high, just that you’re doing it wrong, which can easily be adjusted with a bit of research or a few questions from your local budtender.

2. You might not respond to cannabinoids that are eaten

Upon smoking pot, the potent cannabinoids are delivered directly into the bloodstream, which is why the effects tend to take hold so quickly. Edibles, on the other hand, must travel all the way to the stomach before the cannabinoids can be absorbed and start to work. Though we aren’t entirely sure why some people just do not get stoned through this method of ingestion. So, if it’s the only thing that you’ve tried, then we highly recommend something that falls under the inhalation category instead.

3. You may not be taking enough

We’ve talked about a good starting dose as if there is some sort of perfect number, but the truth is that whichever you’ve heard about are more of a safety guideline than anything to do with the experience itself. The highly touted 5mg of THC, be it through smoke or edibles, is a good starting point for your first time getting high, but you really shouldn’t be too surprised if there is no effect from consuming that much, as it truly is a very small amount.

For comparison, the average joint contains around 15mg of THC, so if you can’t get high from this amount, then you just might need more to get the job done right. This is true for edibles, but it’s actually most common among smokers, as many first-timers will cough and quit after a single hit, out of fear for how it may feel. Though it can certainly be a scary experience, one puff might not be enough to get you stoned, so if you aren’t having any luck, you might want to dive back in for a second hit.

That’s right. Getting high is a pretty distinct feeling to some, but to others, particularly those who are dealing with smaller doses of cannabinoids, the effects might not be too noticeable. This could be because they are masked by a headache, or because you truly just feel relaxed, which is a completely natural feeling without pot, but no matter what the reason, this situation happens a lot more than you think, which discourages new consumers who are expecting something spectacular after all of the hype.

5. You could have a naturally high tolerance to cannabinoids

We tend to think of a person’s tolerance to something as a sort of built-in response that kicks in after being continuously exposed to the same thing. This happens with sugar, caffeine, and other addictive things, which is why you may tend to want larger doses the longer you take them, and, indeed, this is also typically the case with cannabinoids.

However, some people have a natural tolerance that science has yet to explain, which means that they could need significant quantities of THC to get the same effects as someone else who can get them from taking a couple of hits from a joint or some micro-dosed edibles. So if you’re sure that you’re doing it right, and you’ve slowly increased your THC dose overtime to no avail, then it might be time for you to take things to the next level, and delve into more potent combinations and concentrates, that may offer more suitable results for you. 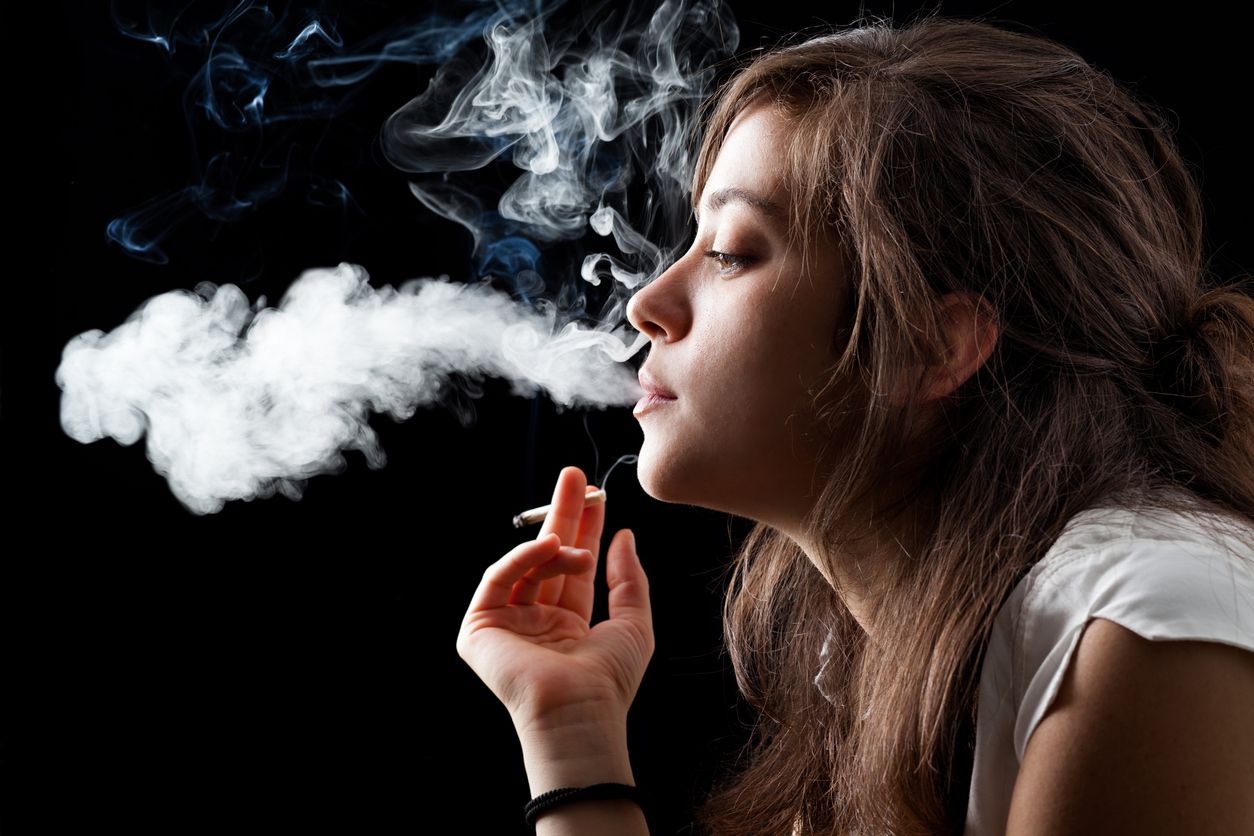 How to avoid getting your roommates stoned with second-hand smoke

Second-hand smoke from cannabis can cause a contact high, so it’s important to take precautions against this happening to others....