Building a custom bong with Build-a-Bong by Smoke Cartel

The big wide world of weed smoking devices is vast and full of many different designs and ideas, but there are a few brands that rate far above the rest. Sticking with a well-known maker when shopping for water pipes or bongs can help you to avoid disappointment, but it isn’t always going to provide you with everything that you need in a device.

Luckily, there are a few companies that heard the cries of frustrated stoners everywhere, who were seeking an alternative to settling for less, and in response, they came up with some pretty fantastic ways to personalize each device for the consumer. The one we are looking at this week is called the Build-a-Bong, which is an option that is now available through the world-famous weed accessories company Smoke Cartel.

What is Smoke Cartel?

Smoke Cartel is a relatively young, successful company considering the level of success it has achieved since it’s founding in early 2013. The brand was originally started by two college art students from Savannah, who had some incredible ideas on how to build a next level online head shop that could compete with the thousands of others in the market.

The pair started with a dream and a $600.00 investment that has grown and blossomed into one of the largest and best-rated companies in the entire works for cannabis smoking-related accessories like bongs, water pipes, and grinders. Their motto, though evolved, has remained true to the spirit of its creation which includes the three g’s: Good people, good service, and good products that offer an immersive and user-friendly experience.

Smoke Cartel has been offering consumers water pipes, bongs, and more for almost 7 years now, but so far, their best and most popular product option is the build-a-bong. If you have ever wished you could combine features from several different bongs or weed pipes into one, then this one-stop shop is the place for you. Here, you’ll have to start with the basics and choose to either keep things simple or to elaborate on your greatest fantasies with style, and hundreds of different add-ons and features to browse.

All bongs through the build-a-bong feature should include a mouthpiece, stem, and base at the very least, but each one has a range of unique styles and designs to help you to create your own personal piece.

Mouthpiece
There are four different mouthpiece options including the Helix, a 45-degree angled piece, a Trumpet, or a standard mouthpiece without any of the frills.

Percolator
Next up is the percolator, which is the piece that goes between the base and the mouthpiece. It often works as an aid to cool the smoke, providing a smoother, more enjoyable toke with every hit. Smoke Carteloffers five perc options, including the glycerin coil, the basic coil, the Halo, the Tree, the circle, or coil perc. The glycerin is rated safe for freezing, but all the other options provide a smooth and filtered toke, so make a choice by either function or aesthetics.

Base
The average round or beaker bongs don’t compare to even the simplest design offered through the build-a-bong option by Smoke Cartel. The base, though the least thought of, is often one of the most important components in bongs, as they provide stability, handling comfort, and they often house the primary tool for filtration, like water or multiple chambers.

If you choose to buy through Smoke Cartel’sbuild-a-bong section, you will have four different bases to choose from, including a typical beaker base, a flare base showerhead perc with coil, a flare stemless turbine disc-equipped base and a flared foot base or a disc base.

How much does it cost to Build-a-Bong through Smoke Cartel?

Since customers ultimately decide what all goes into each of these bongs, the prices can fluctuate quite significantly, based on which ones you choose. However, we were able to find a range by experimenting with the build-a-bong options, and the absolute lowest price for this service when utilizing all of the standard options is $285.00 Canadian. For a higher quality bong with a flared base and coil, glycerin addition, and Helix mouthpiece, the cost is $425.00 per piece.

Is it worth it to Build-a-Bong?

That really depends on the features that you consider to be important in a bong. If you are already a loyal customer of Smoke Cartelor some other well-known bongs brand, then you might feel that this deal is more than worthwhile, as the individual pieces sell for nearly double when they are purchased alone, and the ultimate price is comparable to the $250.00 average bong that is available through the Smoke Cartel’s website.

Though the quality and craftmanship is yet to be matched by any other company, and the personalization is a really nice feature, especially for the experienced concessioner who knows what they want, for someone who is stuck on a budget or just getting into the world of cannabis goods, it might not be worth the investment long-term. You should always weigh both the positive and the negatives before diving in, as cannabis consumption is meant to be a relaxing activity, not one that stresses the bank account from buying fancy pieces that aren’t right for you. 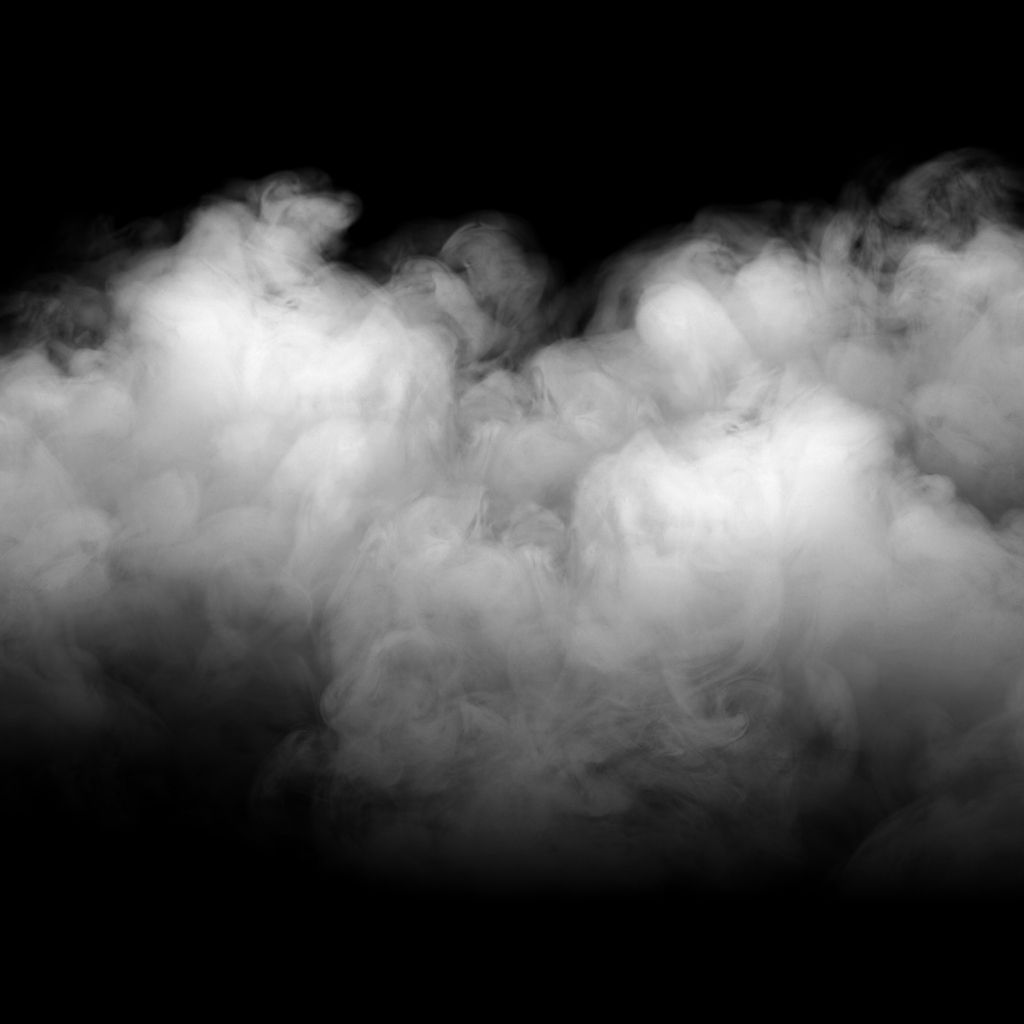 All about the new Heir water pipe