Are we buying weed the wrong way?

Buying cannabis products is an activity that many of us look forward to, and most of us feel that we have a pretty good idea of what we’re looking for to achieve our desired effects, but what if we told you that you’ve had it wrong this entire time? The truth is one that is hard to swallow, as it shatters many of the myths that are used to sell certain strains of cannabis, which is exactly why the big green giants of the industry aren’t sharing the discovery with their consumers.

What consumers look for when they shop

When you browse through products while buying weed, what are some of the first things that you look for? If you’re like most cannabis consumers, then the most important factor is always going to be a high THC content. This is true for cannabis concentrates, flowers, topicals, and everything else in between, because potency is widely believed to be directly linked to the THC content that is printed on the label. The same is true for CBD users, who search for a specific cannabinoid level in hopes of achieving relief.

Scientists and experts all over the globe have been trying to uncover the secrets of cannabis for a fair number of years now, and some of them thought that they had the whole thing, or at least, the most important parts figured out with the discovery of THC and it’s direct connection to the sensations of euphoria that are often associates with cannabis use. However, recently some have become skeptical of this assurity, which prompted research into the theory by the University of Colorado and Boulder’s Institute of Cognitive Science.

The study results were published in JAMA Psychiatry, and what they found might surprise you, because it appears that a high THC count doesn’t mean anything near what you thought it does. To figure it out, researchers gave participants various cannabis products and then gauged how much it impacted them. One group was given cannabis concentrates at 90%, another low THC flower that contained 16%, and the final one was given high THC flower that weighed in at 24%.

After the subjects had consumed their products, researchers rated and monitored things like blood pressure, mood, intoxication levels, and cognitive function both immediately after, and one hour after the cannabis was used. Now, most people would look at those variations and assume that those who got products that were higher in potency should have had more intense effects, but that was only partially true in this case, and it was only reported by those who used cannabis concentrates.

The participants who consumed cannabis flower instead of the concentrates all seemed to be equally affected regardless of potency in both their self-reporting and the vital monitoring, which solidified the theory that THC isn’t all that counts in a cannabis strain. Another important note which really threw researchers for a whirl was the fact that the users of cannabis concentrates were not nearly as inebriated or intensely impacted as what they had initially expected. In fact, their “highness” was quite close to the flower consumers who ingested significantly less THC.

What we actually know about cannabis potency

Buying weed is something that we eventually do out of habit, and we all have our very own way of picking out the most incredible cannabis products to suit our needs, but the emphasis on potency based on THC content needs to be phased out of the process. Retails cling to this widely held belief because they can charge double or even triple the price for a supposed high potency strain, and where there is money to be made, there are those who are benefitting and they don’t want to see this change take place.

However, there is a reason for that, and it’s that we don’t really know enough about the other elements within the plant for them to make claims that will be so widely believed as the long repeated myths that are in place today. Though that might not sound too promising to a cannabis enthusiast who has spent their whole life seeking a higher experience, there are a few other factors that we know seem to amplify the effects of THC, like the terpenes, and they can be an excellent aid in choosing strains and products.

There are many different kinds of cannabis terpenes, and each strain will contain a slightly different variation of them. These elements produce the smells and tastes that emit from cannabis, and they can have a significant impact on how you feel. For example, citrus strains like limonene might help to wake you up and leave you feeling invigorated, and more pungent scents are more likely to accompany strains that will leave you feeling stuck to the couch.

We also know about hundreds of other less talked about cannabinoids that can be found within various species of the cannabis plant, but unfortunately, we have yet to figure out what they all do, and whether or not any of them can help to contribute to the potency of a cannabis strain.

So, if you can’t decide based on THC labels or terpenes, then what should you do? Well, ask a fellow stoner. The truest interpretations of any experience with cannabis will come directly from those with experience, and for now, that is the best piece of information that we have to rely on when we’re buying weed.

The exception to the rule

As per usual, there is one single exception to this rule that seems to stand up to the challenge, and that is edibles. Cannabis edibles at higher doses have proven to consistently affect consumers more intensely, so if you’re seeking the higher potency possible, then you might want to consider these incredible cannabis products because they are the only ones that can offer that reliability through THC content alone, plus they’re a whole lot of fun to experiment with. 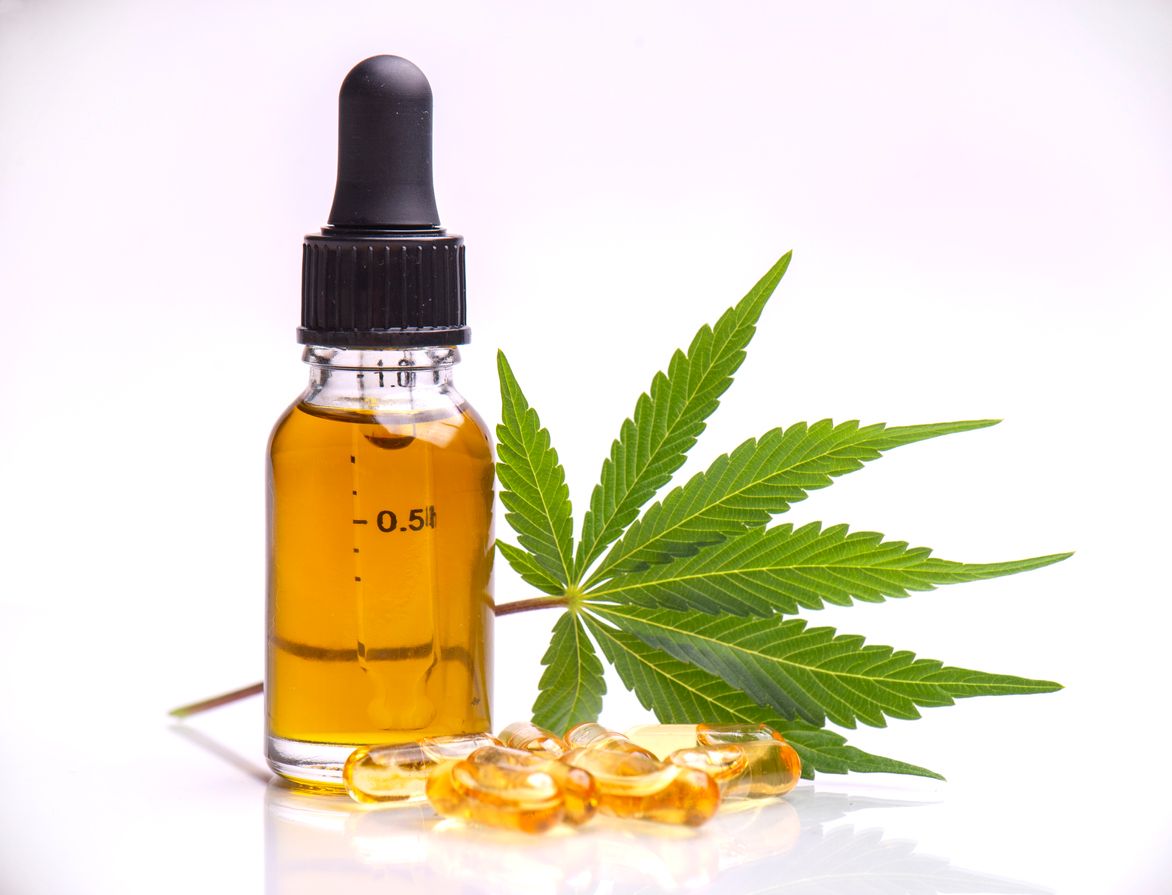 Are you self-medicating with cannabis without even knowing it?

If you think that you’re just a typical recreational cannabis consumer, then ask yourself, what is it that keeps you coming back for more?...