Are small groups of dispensaries better for consumers?

No matter where you reside, if you’re living in a legal region for cannabis, you can probably agree that the process was incredibly messy. The roll-out of precedent-setting legislation is never an easy task, and it’s not like we had a long list of methods tried in the past to look towards for direction. Governments worldwide are essentially flying blind, and that’s bound to result in at least a few bumps and bruises along the way.

One notable problem with legal recreational dispensaries, in particular, is that they tend to congregate and group up in cities or towns that have the highest population density because that’s where there’s money to be made. Competing doesn’t scare new business owners any more than opening up a shop in an area that doesn’t provide a steady flow of consumers. This has resulted in large areas that we call cannabis deserts, where there is not a single dispensary or not enough storefronts to service residents.

Some experts argue that this grouping of recreational dispensaries hurts customers by limiting access to millions of potential consumers. With no less than 30 dispensary locations either already running or having applied to open in on a five-kilometre stretch in Toronto, Ontario, there are more than enough cannabis selling businesses to go around. They just won’t spread out to efficiently cover all customers because it isn’t as financially beneficial to do so.

One significant barrier for them is the need to be close to product manufacturers and producers, which helps to cut down on operating costs significantly, which translates to more revenue, making the appeal of big-city locations a bit more complicated. However, some believe that these large formations of grouped dispensaries could be an excellent thing for consumers because it increases options based on product availability.

Is there a silver lining to grouping dispensaries?

While closely situated dispensaries are continually competing with one another for regular customers, they also tend to work hand in hand, which helps to get the customer exactly what they’re looking for. One dispensary might carry an extensive line of CBD oil. Simultaneously, the next may specialize in more exotic concentrates, and another just down the way might have an entirely different menu with a focus on flowers or edibles.

When dispensaries are all in one community, consumers can visit multiple locations with ease. That can be a massive benefit for both customers and business owners, as it allows everyone to price-shop and find what they need. Of course, it is still a problem that we have massive areas that don’t have a dispensary within a reasonable distance for residents, which needs to be addressed, but the mere layout of pot shops right now isn’t necessarily the problem.

This is where the government should step in, as nearly every single one has its hands in the legal cannabis industry anyway, frequently maintaining monopolies and special privileges over the average contenders. The revenue from this endeavour could easily fund enough medicinal and recreational dispensaries to fill the gaps that current owners cannot. 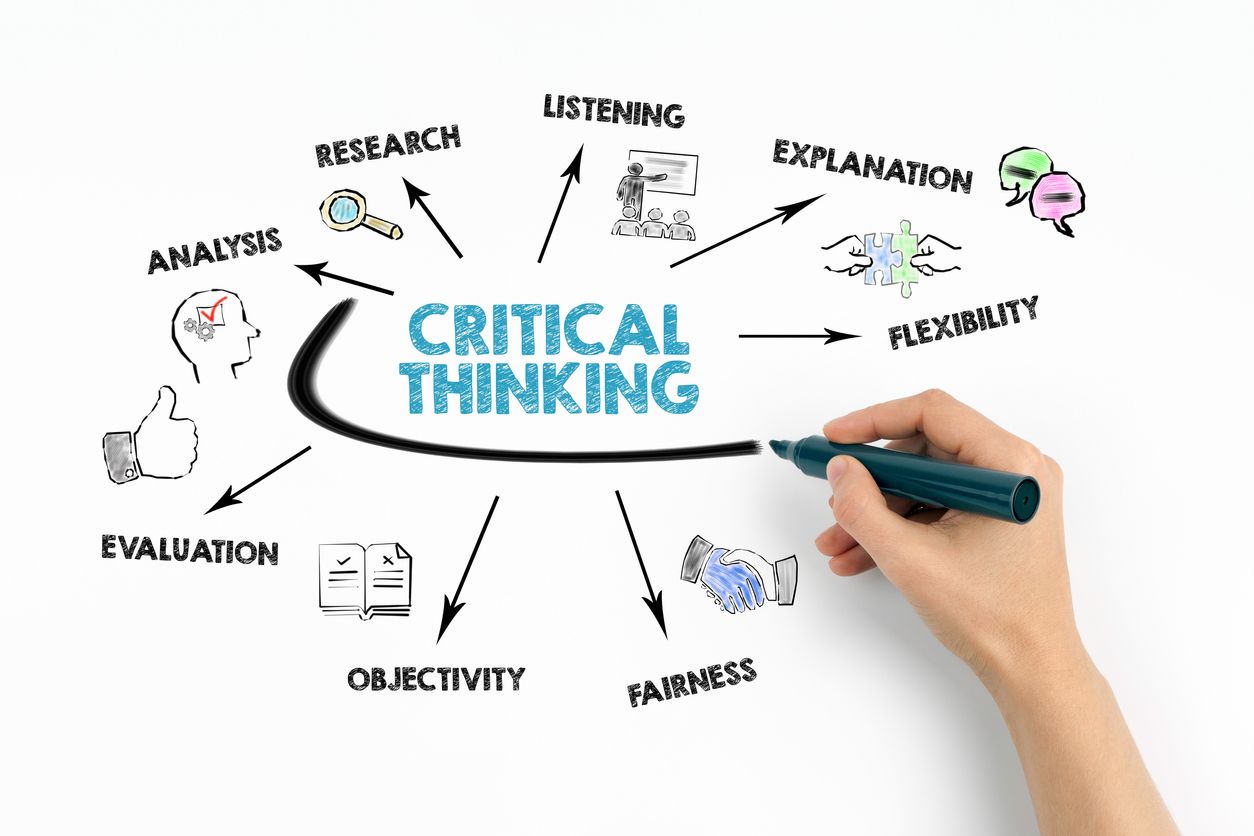 How to change the way that a person thinks about cannabis

If you approach the situation with grace, take an accurate assessment and follow these five simple steps, you'll have a much greater chance of success. ...