Marijuana legalization is a trend that is quickly catching on all over the world, but some countries still maintain that cannabis is, and should continue to be an illicit substance. This lack of understanding has atop of years of prohibition, and it really isn’t any surprise that the federal governments in countries like the United States have an entire arsenal of tools at their disposal to catch criminals who are attempting to cross the border.

One of the most commonly seen additions at the US border is drug-sniffing dogs who have the sole responsibility of sniffing out all illicit substances, including those that are much more dangerous than cannabis. Dogs are excellent helpers with noses that are ten times more sensitive than a human’s, but accuracy is important when it comes to imposing forced searches, and the truth is that drug-sniffing dogs aren’t as great at their job as you might think.

How well can a drug dog find marijuana plant products?

According to recent research from a group of specialists at the Department of Animal Behavior, the answer depends on a few factors with the most important being breed, size, and the environment in which they are searching. The study, which took place at the Institute of Genetics and Animal Breeding of the Polish Academy of Science calculated that active-duty, drug-sniffing dogs held an average accuracy of around 87%. As much as 5% of the time the dogs provide false positives, and 7% of searches turned up nothing, despite large amounts of cannabis knowingly being hidden.

Dry marijuana plant product is one of the easiest to actively detect, as its strong pungent smell is difficult to hide or mask, but hashish creates a unique problem for law enforcement officials due to its strong smell that lingers. So much so that 80% of dogs will indicate the presence of drugs for 2 hours after the hashish has been removed from the location, and 50% will provide false positives for up to 48 hours after the product was moved. While that might all sound like a lot to deal with, these aren’t the only factors that drug-sniffing dogs are up against.

Smaller dogs are used mostly to search enclosed spaces like cars and trucks, but they score the worst among all breeds with larger ones like the German Shepherd being the most effective in nearly every situation, with the drawback of being too big to squeeze into small spaces while searching for cannabis.

Dogs were also tested in various environments, with familiar areas having no impact on results. However, indoor searches have proven to be the most fruitful, with those searching outdoors and in busier environments measuring an average of only 50% accurate.

This is the reason why so many people are still able to effectively cross the border with marijuana plant products, as the most utilized and most “effective” tool isn’t nearly as good as law enforcement would like for the public to believe. It is also why so many people are speaking out against this method of interrogation, as it leaves at least 5% of participants interrogated for absolutely no reason other than a false positive that is provided by a living breathing and faulty tool. 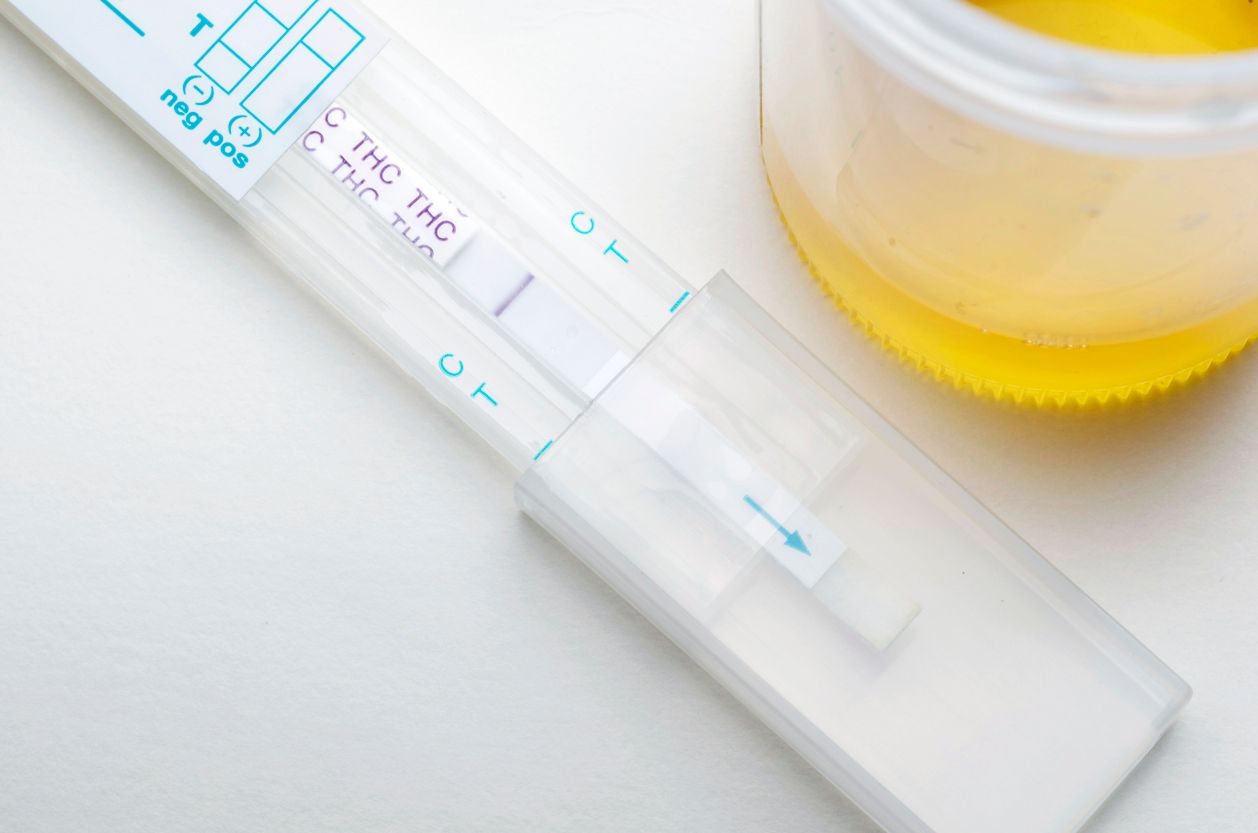 What you should know about cannabis drug testing

Do you have a drug test coming up soon? Well, if you do have a test soon do not despair because there are ways that can allow you to pass your drug test. ...