All about the trans-nerolidol terpene

Trans-nerolidol aka nerolidol might not be as popular as myrcene, linalool, or Limonene, still, each and every component produced by cannabis plays an integral role in how it makes us feel. So, while this terpene doesn’t get a whole lot of time in the limelight, it is a good idea for consumers to familiarize themselves with what it is, its effects, how to recognize it, and which strains contain it in significant concentrations.

Trans-nerolidol which is often called nerolidol, to keep things simple is a secondary terpene that is incredibly difficult to find in large amounts. Despite its elusive nature, this terpene highly influences the effects that consumers experience after using it. With an aromatic profile, it is a common ingredient in perfumes and other scented products like candles, but its most impressive feature seems to be the way that it improves absorption of cannabinoids through water-based topicals, which is why it’s also a common additive in oils, creams, and ointments.

Where to find the nerolidol terpene in nature

The trans-nerolidol terpene is sesquiterpene alcohol that is naturally produced by a wide variety of plants and flowers including neroli, jasmine, tea tree, lemongrass, and ginger.

Trans-nerolidol is a tricky terpene to find in high concentrations, but it is relatively easy to spot with the help of your nose thanks to its very distinct aroma. Some say that the smell is highly reminiscent of fresh tree bark, and most agree that it boasts a floral base with subtle notes of rose, berries, citrus, and apples.

Nerolidol might not be found in significant concentrations in most cannabis strains, but it does provide an incredible range of therapeutic effects for those who use it.  It’s predominantly sedative, so it’s the perfect addition to any bedtime routine, and it’s also calming, relaxing, and euphoric, which some find to be beneficial for stress relief. On the medicinal end of the spectrum, this terpene offers antifungal, anxiolytic, antioxidant, and antibacterial properties too, which is why it became a hot topic once the world was overcome by the COVID-19 pandemic.

This cannabis terpene isn’t one of the most notable out there because most companies focus on the more prominent components which can be slapped with higher labels to please consumers, and it’s not in every strain out there. In fact, some studies suggest that nerolidol is found in only 10% of all cannabis strains. However, thanks to science, research, and teams around the world who are dedicated to uncovering the magic within every cannabis-derived element, we do know of at least a few that boast this minor and yet essential terpene. 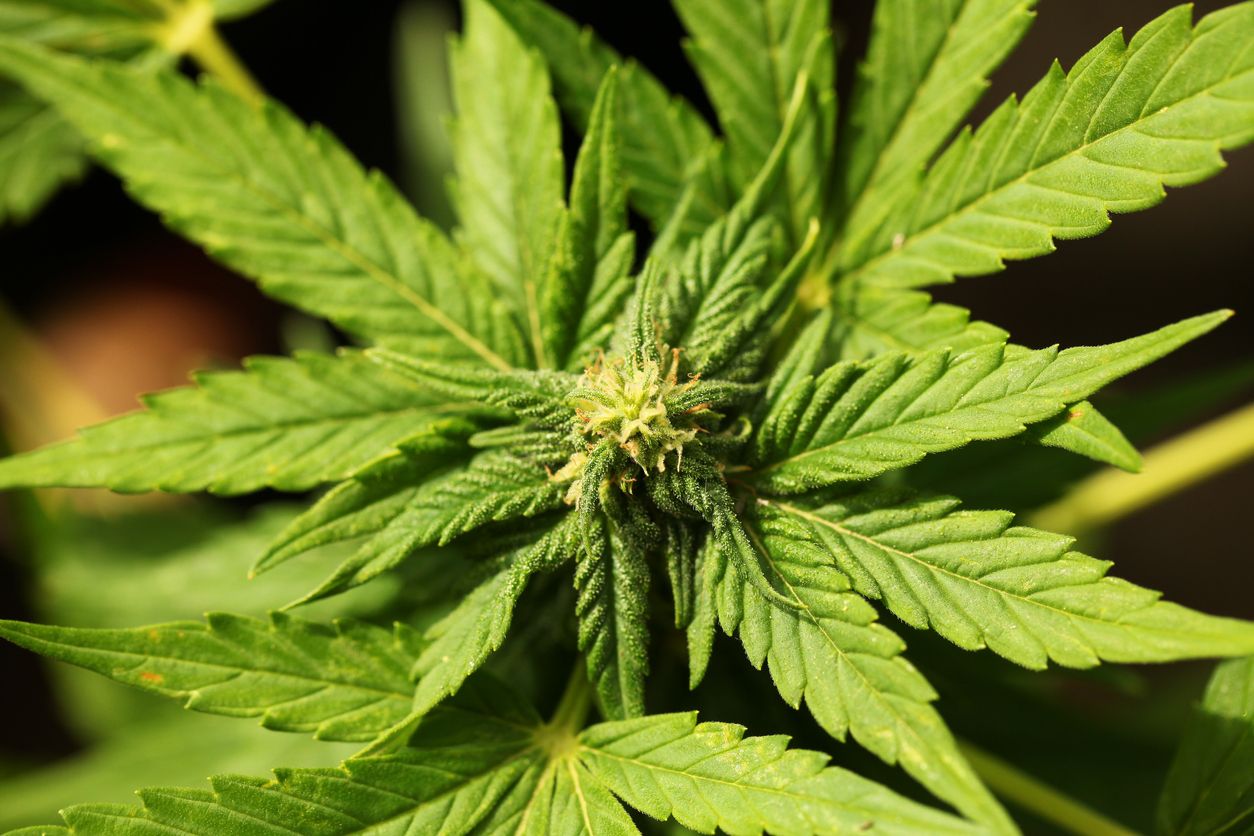 This is a monoterpene that originated from Ocimum, an ancient Greek word that translates to basil....