All about the Cannabis Council of Canada

Canada’s licensed cannabis producers have a nationwide organization to provide support when it’s needed most. The organization falls under Health Canada's Cannabis Act, and it is called the Cannabis Council of Canada, "C3" or "Cannabis Canada."The Cannabis Council of Canada is proud to be assisting for a second year, as marijuana legalization on necessitated it’s forming on October 17, 2018.

One of the principal purposes of this organization is to provide a voice for the members to promote industry standards. The Cannabis Council of Canada helps by supporting developments, growth, and the integrity of the regulated marijuana industry. This organization provides important resource information that focuses on the safe and responsible use of cannabis and select cannabinoids for both medical and recreational purposes.

A report from Statistics Canada released in August 2019 showed that cannabis jobs have nearly doubled and that there is now an estimated 9200 people working in the industry. There is also mention of the hundreds of jobs from the supply chain the cannabis industry helps to support.

Last year alone, the Canadian cannabis industry's contribution to the gross domestic product was $8.26 billion, and foreign direct investments have since attracted an additional $6 billion.

Recent public opinion polls that have been implemented on behalf of the Cannabis Council of Canada, strongly indicate that approximately 73% of all Canadians today support marijuana legalization.

The council has a responsibility to ensure that Canada's cannabis producers continue to follow some of the strictest regulations and work with the government to help generate economic benefits for the areas and communities where they operate. Cannabis jobs are a large part of this organizations responsibility.

Trust is an essential component of the Cannabis Council of Canada, which is why they promote the ideals of a trusted, innovative, and sustainable cannabis industry. They are supporting the economic benefits of communities involved in the new legal cannabis emerging businesses.

A firm belief in delivering trusted, consistent, reliable, recreational and medical products for the adult Canadian is part of the vision this Cannabis Council of Canada supports. Regulated cannabis producers in Canada are committed to working with all levels of government to maintain the high regulatory practices that the Council supports. 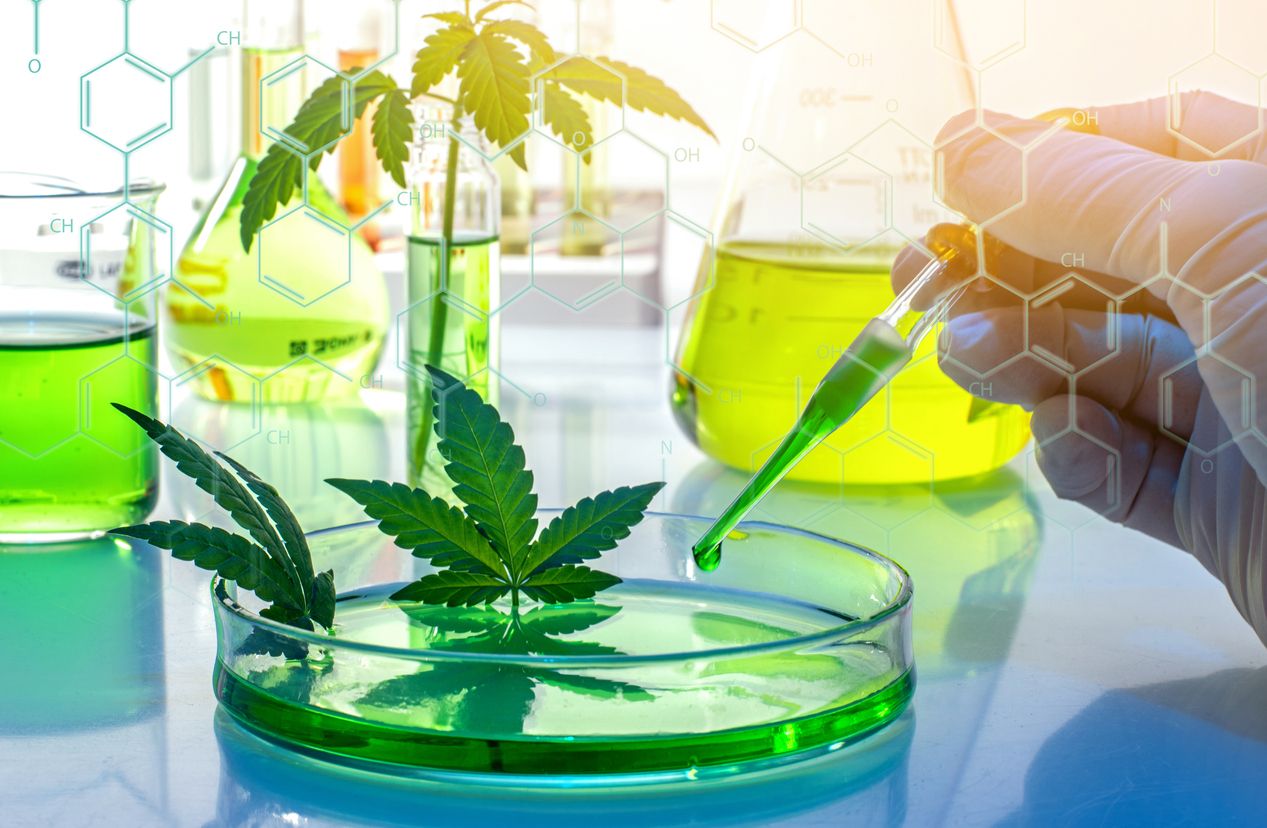 All about the Canadian Consortium for the Investigation of Cannabinoids

The CCIC has the vision to be known as the most trusted resource for strictly evidence-based education on the health impacts of marijuana use....