After delta-8 took front and center stage, especially in several US states full of consumers who had no other legal choice, it was inevitably attacked by regulators, effectively shuttering an industry that was booming despite the pandemic, but it didn’t take long for the compound to be replaced by THC-O. Practically overnight dispensaries made the switch as required by law in many cases, and that left cannabinoid enthusiasts a bit confused and concerned about what this might mean for them.

Most regular users took the adjustment almost flawlessly. After all, seasoned participants have been through this all before, so they’re used to a swift change in labels or even active ingredients with little to no knowledge or notice. However, some experts are concerned about the popularity of this new cannabis-associated obsession because this element is much different from your average THC.

THC-O is often sold in dispensaries, and it comes in many forms. Generally, it’s a brownish colour, with a thick, spreadable consistency, much like one might expect from cannabis rosin. It’s so close that the product has gained a reputation as one of the most popular cannabis products out there, but it’s actually derived from hemp, and its rise was one out of both prior experience and necessity. The government knew about THC-O as far back as the 50’s when it was tested by the military on dogs, but the DEA didn’t take notice until 1978 when police discovered a giant home lab.

This synthetic cannabinoid, which is not naturally occurring in either hemp or cannabis plants, might be marketed as a cannabis product, but everything from the vapes to the concentrates and edibles consists of hemp, which is in high supply right now. Farmers all over the world were promised fame and fortune through growing hemp, triggering a massive surplus when large companies refused to sign on and make a worthwhile change.

One of the biggest concerns surrounding THC-O lies in how the compound is made, using a dangerous process that includes hazardous, flammable, and potentially toxic chemicals such as acetic anhydride. It’s so risky to make it yourself that most websites completely sensor any possible hints or clues to suggest how to go about making it because no one wants their audience to end up terribly injured or worse. Some makers also claim to use a rinsing process similar to winterizing, which is supposed to remove anything that could be bad. Still, we have absolutely no proof to confirm that.

The effects of THC-O

We really don’t know enough about this synthetic compound to say for certain what it will do, but the past military research combined with a few sample studies suggests that its effects could be more than three times stronger than its natural competitor THC. For some, this could mean an intense wave of relaxation and euphoria. Sadly, for others, the potency and condensed nature of its many products are likely to amplify the likelihood of a consumer having a bad experience with using them, which is the other major fear that is mainly being voiced by medical professionals. 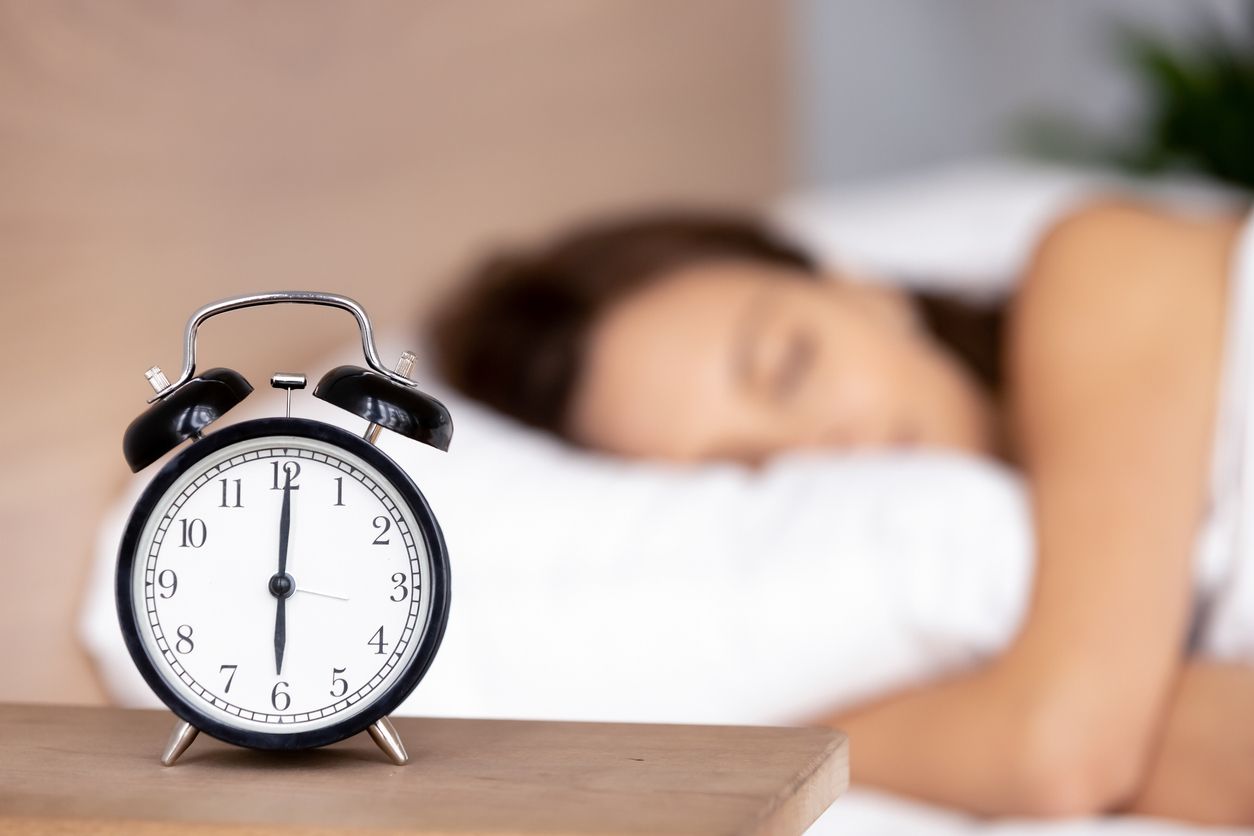 Get a better night’s sleep with the help of CBN

As we delve further into everything that the species has to offer, we’ve discovered other, just as influential, cannabinoid compounds such as CBN....