All about beer bong

Beer and bongs are two of the best things there is, but when the two are combined, it offers a really fun experience that is perfect for big parties, small more intimate gathering, or having a bit of fun when you’re on your own and craving some ice-cold beers with a smooth hit of cannabis smoke. If you have never seen or heard of these fantastic devices, then you’re missing out, and for you, we will start at square one with a simple explanation of what we’re talking about.

What is a beer bong?

A beer bong is exactly like the name suggests, and though some might mistake it for the funnel that party-goers use to down gallons of alcohol, in this case, it’s a cup-shaped container that has a mouthpiece, stem, and a chamber installed so that you can pack a bowl of weed at the same time someone is filling your glass. So basically, it’s a really cool bong in the shape of a cup. If you aren’t a huge fan of beer, then you can swap out the liquid for anything else that you might like to sip on while getting high, so it’s truly a functional device that can be a substitute for people who don’t necessarily enjoy beer.

The pros and cons of a beer bong

The only real negative thing about the beer bong to some, is that it combines two substances which should be done in moderation and is only recommended for the most experienced consumers, and occasionally, you will probably spill some of the ice-cold beverage on you or your surroundings if you fill it too much, but the list of positive features is much longer.

The design allows for a supercooled hit as the smoke travels through the chamber, gliding against the cooled glass before it’s delivered to your mouth in a perfect hit. The beer cup size also typically allows for a big serving of your favorite drink, which makes it easy to ward off those hard cases of dry mouth, and since they only utilize one single, though oddly shaped chamber, it’s even relatively easy to clean so that you can use them again and again.

Where to buy a beer bong

Finding one of these bongs for sale isn’t a difficult task, as most cannabis accessory retailers will carry at least one version of a beer bong, as they are an incredibly popular choice, particularly among younger consumers, but if you don’t want to head out on a search through your local headshop or dispensary, then you can scroll through more familiar grounds, on websites like Amazon, Etsy, and The Bong Shop.

That way, you can browse through a wide selection, rather than settling on whatever is available at your closest store, and this can be done from the comfort of your own home, with discreet doorstep delivery that is usually available within a couple of days. If you’re uncomfortable with online shopping, then you should have no problem finding them anywhere glass cannabis accessories are sold.

How to make a beer bong

Unfortunately, this intricate and fancy design is really hard to pull off using rough materials at home, but that doesn’t leave you without any options. There are adapters on the market like the ‘Knock Out’, that can help you to make any beer bottle, cup, or class into a fully functional bong with three different ways to smoke while you drink.

Can’t you just drink beer and smoke weed through a bong for the same effect?

Hauling on your favorite bong during a good night of drinking with friends can certainly reproduce the same physical and psychological sensations that you would get from a beer bong, but half of the enticement behind this product is that it’s fun, because it works in a way that no other smoking device does, by incorporating a normal cup design into something that is functional, and funny to see.

The beer bong can be a whole lot of fun, but it is important to recognize the possibilities that may arise when you chose to combine different substances like beer and cannabis. Since these two drugs have different impacts on the body, it is entirely possible for it to take a while to feel the buzz kick in. You may just feel really stoned, or really drunk, but before you know it the other potent ingredients will kick in. This delayed kind of effect is well documented and something to be wary of when experimenting.

We most definitely recommend this unique bong for something new and different, but it’s also best to start low and go slow, as, with anything, it’s always safer to proceed in moderation. That way, you’ll have the chance to gauge the effects known as crossfading, as you travel into unknown territory that even the most highly educated experts don’t quite completely understand. 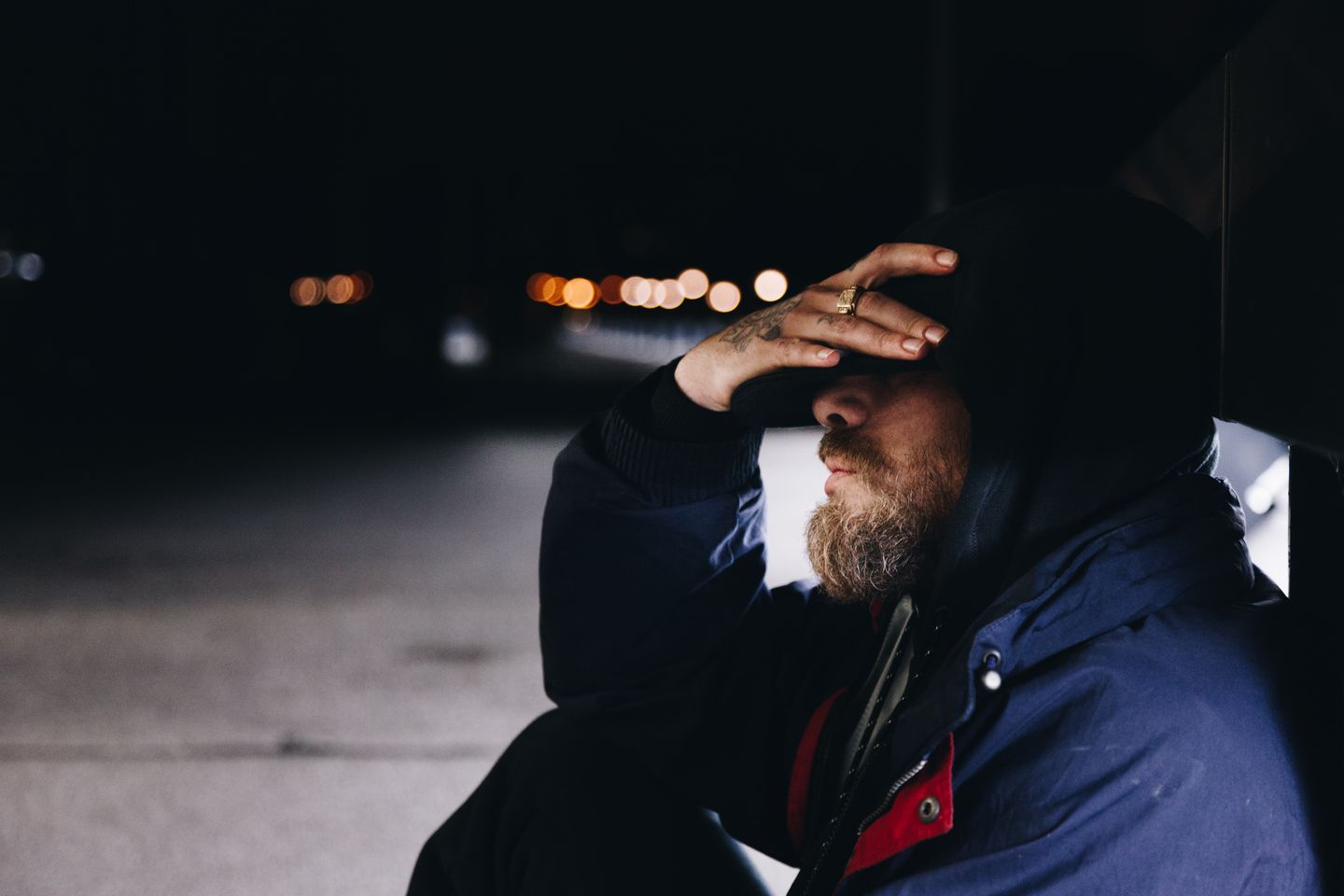 What is cross faded?

Why did I have that last drink? I should have stopped before I took another toke. I think I may vomit. These are words spoken from a person crossfading....