Cannabis slang terms were likely brought about out of necessity, as those who bought, sold, grew, or used it and wanted to talk somewhat openly about doing so, feared repercussions due to prohibition. Creating a whole new language to secretly discuss the taboo or illegal is not a new idea, but it’s something that cannabis connoisseurs have taken to the extreme.

We’ve got code words to describe everything from the smell of the plant and the way it looks to the effects that it provides, and we really like to use terms to covertly talk about measurements, origin, and quality. There is just so much to keep track of that it’s nearly impossible to keep up with all weed jargon, but some of these slang words are far more useful than others, and ‘beasters’ is one of them.

Before cannabis was finally legalized in Canada in 2018, British Columbia was the main supplier for consumers across the country, shipping loads of what early stoners called BC bud, and the majority agree that these plants are the original beasters. However, where the term came from and how the meaning of it has changed through the years is still a matter of great debate.

Some experts don’t think that beasters have ever grown in Canada at all. Instead, they theorize that these plants are a variation of the M-39 strain which was originally cultivated by street gangs in giant warehouses across Asia. Others feel that beasters is a word that’s used to describe all illegal cannabis that makes its way across the border and into the US, or that it was mass grown in other rural Canadian provinces.

Many who have been on the cannabis culture scene since the early 90’s know beasters as an Indica leaning hybrid using genetics from Skunk and Northern Lights strains, but right now, in the modern world, beasters are most often defined as a cannabis strain with predictable effects and above-average cannabinoid levels, which means that the term describes the quality more so than lineage.

Beasters offer a higher-than-average cannabinoids concentration, at 15%-20% for THC strains.

Beasters are known for offering an incredible body-based high that will keep you glued to your couch, especially in higher amounts. Since the effects are often more intense than your average strain, beasters aren’t generally recommended for beginners, as it doesn’t take much to go overboard which can leave them feeling overwhelmingly sedated. Adverse effects are also more likely with beasters, so anyone with a low tolerance should proceed with caution when it comes to these strains.

Beasters can sport a variety of different colors and tones, but they are most known for vibrant greens, purples, and oranges, making them more aesthetically appealing. They are also popular for their uniform buds, which contain noticeably more trichomes than your average cannabis strain.

Beasters aren’t necessarily known for boasting any one particular flavor or taste, but they are usually described as a smooth and tasty hit. So, while they aren’t the most terpy options on the market today, they will provide a delicious flavor that goes down easy. 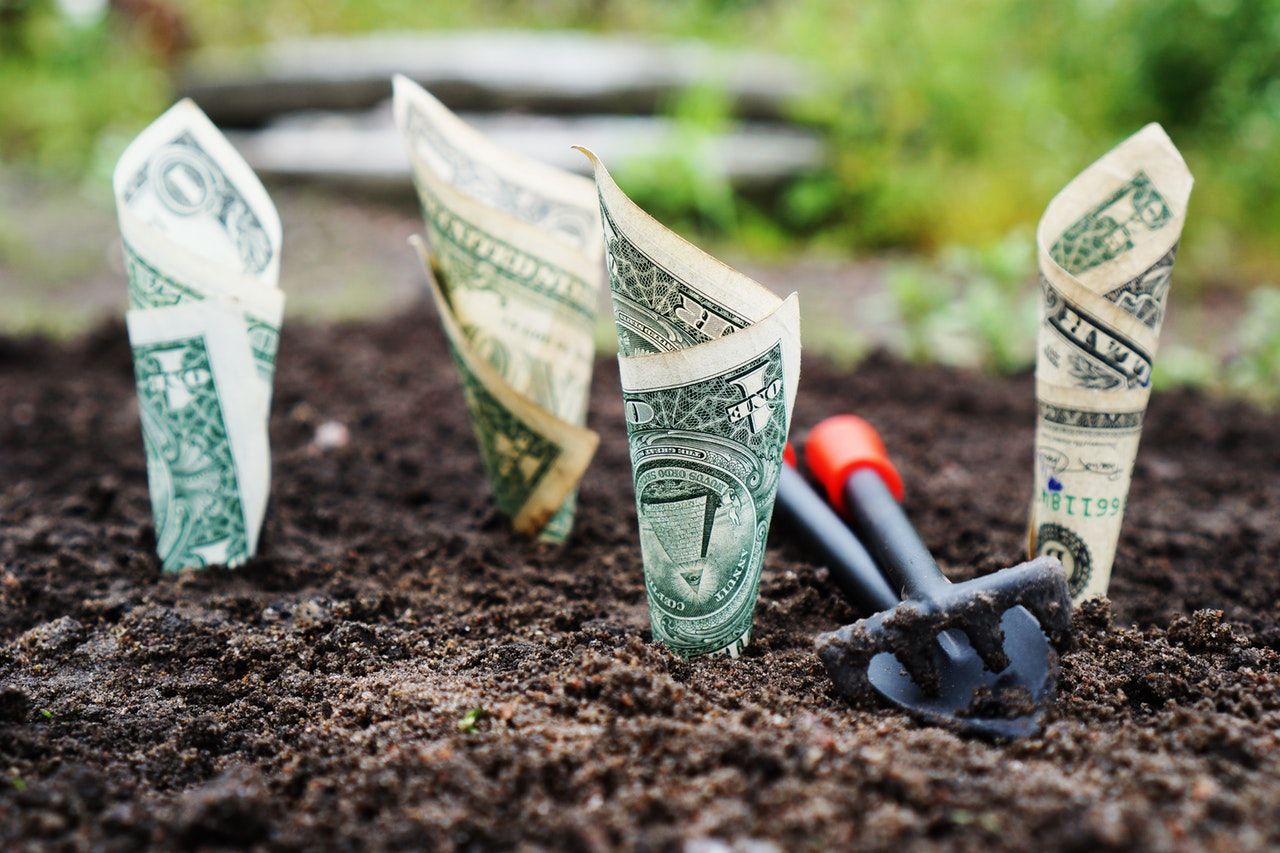 How much it will cost to grow your own cannabis

Though the answers to those questions may depend on who you ask, there isn’t a lot needed to pull off a plentiful harvest. Here we will cover the basics....