5 Reasons why you don't want to smoke old weed

Cannabis flower must go through an extensive process after harvest to dry and cure the nugs to perfection, so you might assume that a few extra month's worth of ageing won't make much of a difference, but if you do, then you couldn't possibly be more wrong. Of course, the precious buds don't have to be consumed immediately after they're ready, but how long they'll maintain their freshness is a question that no one can answer. Even if they could, you probably wouldn't fully appreciate the answer.

The old weed that's been sitting around for far too long might seem like a steal, especially if it's free from a personal harvest or at a reduced price through a dispensary. Still, the truth is that once it's gone past a certain point, the effects that you'll gain from the experience will be much different than what you might expect. If you're wondering how old is too old, then you'll want to read through to the end, where we touch more on that, because first, we want to warn you why it's a good idea to avoid smoking old cannabis.

Most cannabis enthusiasts enjoy the variety of mouth-watering flavours that are produced by the flower when it's smoked, as it's subtle but also overpowering, and that makes the taste easy to get lost in. Each strain provides a slightly different pungency, but it's always there to greet you with every hit, that is unless you're smoking old cannabis.

The preparation of the buds and curing should help to enhance the natural flavours of the terpenes by eliminating the elements that produce a green taste that is less than enjoyable. Still, once they start to age, the cannabis plants oils dry up completely, leaving behind none of the delicious seasonings that we know and enjoy.

2. Potency will be lacking

Expert growers will pay close attention to the resins that are produced by each crop for any indication that the plant is ready for harvest, and this maximizes the potency while regulating the potential effects. Cannabis plants harvested early are likely to have more uplifting effects that are lighter and easier to manage, and those that are left the longest will be more intense and sedating.

Regardless of what the effects may have been from a particular strain when the flower was at its peak in life; what is left behind after months of ageing, is nowhere near as pretty. Some tests have shown that the potency of cannabis flower can significantly reduce in as little as three months after it's first picked, and once the remaining THC is lower, you aren't going to get as high from smoking it.

3. It's not going to smell great

Remember those terpenes we mentioned earlier that are primarily responsible for the taste of cannabis? Well, these incredible influential elements are also what give each strain its unique aroma, so once they start to break down, much of the naturally produced smell is going to go with it. What doesn't come from the terpenes is created by the oils themselves, which are also relatively quick to leave buds in storage.

You might not think that the scent of your weed is going to have too much of an impact on how it affects you. Still, the reality is that aside from an enjoyable smell, these things provide an aromatic type of therapy that can significantly alter the way that you feel both mentally and physically. Sadly this effect is non-existent if you're smoking old weed, which is just one more reason not to do it.

4. Hits will be harsh

Once all of the excellent taste and smell is gone all that's left is the plant material and low doses of cannabinoids, and when you go to smoke bud that's in this state, you'll probably find that it's also incredibly harsh. This can happen when you smoke old weed, and it might leave you choking and trying to catch your breath with each hit. Something that no one wants.

This doesn't happen because some element magically appears out of nowhere once the nugs age. It's quite the opposite, as it's something that's missing that's the problem. When you get a fresh batch of cannabis, it still has much of its natural moisture, which is what makes the buds springy, and without that, it often crumbles up into nothing and burns quickly, and the burst of heat is what makes it so painful.

5. There is a higher probability of contaminants

It is important to note that harshness doesn't necessarily mean that there are contaminants in your cannabis. After it's been kicking around for a while, if it hasn't been stored with the utmost care, there could be all kinds of stuff in there that you don't want to be smoking. Whether it fell in while the herb was stored in an open container or grew due to bad conditions, it's not good.

There could be dust particles, animal fur, dirt, and you probably don't even want to know what else, and that's just looking at the floating contaminants. If the buds are stored where it's too humid or in a space that is rife with mold spores, then you could be looking at a high possibility for mold, something that can be terrible for your health and bad for your lungs.

What to do instead

If you've come across a bag of old weed, be it through a deal or a personal stash, it might be tempting to smoke it, but for the reasons that we've listed above, you might want to consider safer more enjoyable options. Often processing aged cannabis flower will produce far superior results to what you'd achieve from smoking them, and this can be done to create extracts or edibles.

Does weed go bad, or does it just get less enjoyable?

We hear this question a lot, and it truly depends on the situation at hand. Suppose there is no presence of mold, and the cannabis has been stored safely in a way that avoids possible contaminants. In that case, no, bud won't necessarily go bad in the sense that they could be dangerous to consume, but they will eventually reach a point where it will be of virtually no benefit to a consumer to smoke them.

How long does weed last for?

This is a hard one to crack, and even the world's most renowned experts argue over how long cannabis can maintain all of its wonderful elements. Still, there are some studies that we can use as a reference for an estimated ideal timeline. According to one study which was done by the United Nations Office on Drugs and Crime, for every year that dry cannabis is stored at room temperature, it loses around 17% of its total THC content.

Several other studies that we've seen are far less optimistic about the shelf life of cannabis, predicting a significant decrease in THC after only three months of storage. Still, a lot of this is determined by the way that its kept. If your flower is safely tucked away in an airtight container, away from the harsh and damaging effects of sunlight, then it might last longer. Still, most connoisseurs prefer to use cannabis when it's three months old or less, which is when the majority agree that the product is guaranteed to be at its peak. 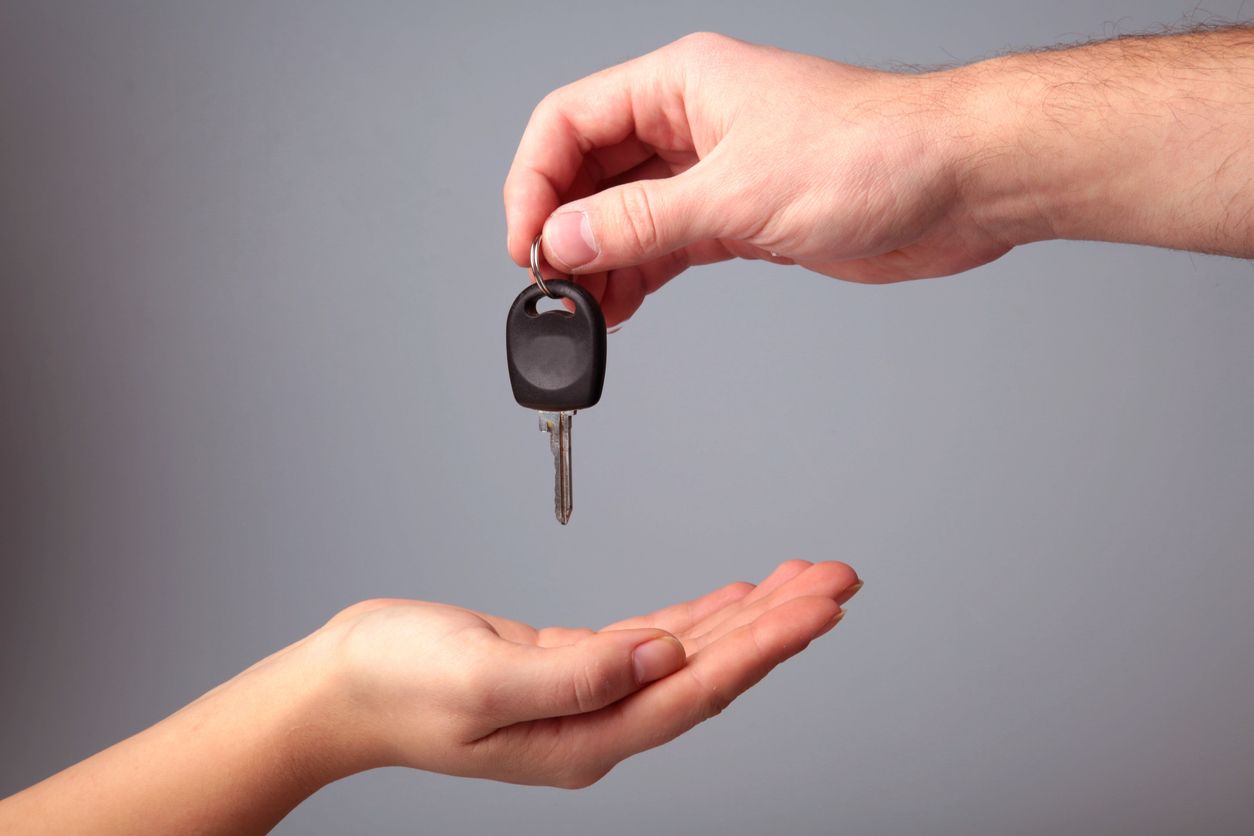 This is an excellent place to get started because here, we've compiled this list of ten simple steps to guide you in the right direction....