5 Common problems with cannabutter and how to fix them

Making edibles can be a lot of fun, and it saves a bunch of money in the long run too, which is why so many stoners want in on this action, but if you want to make the most delicious cannabis-infused goodies, you’ll first need to master the art of how to make cannabutter.

There are dozens of different ways to choose from, using regular kitchen tools like pots and pans or ‘set it and forget it’ solutions like crock pots, and each one with churn up something that is slightly unique where texture, color, flavor, and potency is concerned, but overall, they all result in the same thing—a heavy dose of cannabinoids bound by fat.

However, that doesn’t mean that every batch is going to turn out the way that you’d hoped. In fact, all it takes is a few small tweaks, and cannabis butter can turn out differently every single time, which is why following the instructions on your chosen recipe is so important. Still, no matter how diligent we are, sometimes things go wrong along the way, and that leaves us with a mess of garbage cannabutter that might be hard to salvage in time to whip up edibles.

Luckily, we’re here to show you the ropes and to tell you that it’s ok. It happens to the best of us, and one tiny problem doesn’t mean that all hope is lost. It just means that you’re going to need to either include an additional step to salvage what you have or to adjust a few things for the next time you decide to make some homemade cannabutter.

To help you get started, this is a list of the five most common problems that people have with cannabutter, followed by the steps you should take if you need to fix them.

Cannabutter is often made using cannabis flowers so it should be no surprise that it can turn green, but if you’ve seen the lighter, more yellow cannabis butter results and that’s what you’re after, or you just find the color itself to be off-putting in food, then you have a few different options to choose from.

If you’ve made cannabutter that doesn’t seem to get you high, then you could have made any one of these mistakes:

Solution: If you’ve tried to use the cannabutter to fry something in hopes of infusing an ingredient quickly, or you put it into something that was deep-fried at high temperatures, you might have destroyed all of the powerful cannabinoids that produce the euphoric effects most consumers look for. To avoid this, you need to use low-temperature recipes as well as those that incorporate the main ingredient in the filling or some other protected layer.

Grittiness in edibles that are made using flower or kief is explainable, avoidable, and fixable. Usually, this is caused by poor straining, which can happen when your strainer doesn’t have fine enough holes to filter out all of the plant matter. To solve this, you just need to warm the cannabis butter into a liquid and strain it through a fine filter like a cheesecloth or a coffee filter, which should remove these irritating particles. If you’re using other cannabis concentrates and your goodies seem gritty, then the problem might not be the cannabutter.

Do you feel like you put a whole lot of work in only to get back a super small amount? Unfortunately, this is always the case with cannabis extraction, and though we can promise you that in this case, less is most definitely more, so even if it doesn’t seem like a lot, it’ll probably go a lot further than you think, there are ways to stretch things a little bit further. The easiest one though, if you don’t want to sacrifice potency, is simply doubling a recipe or adding a bit of extra butter to the one you choose to follow. Since cannabinoids don’t add much volume, you’re only going to get as much butter out of it as you put in.

Cannabutter hardly ever looks store-bought perfect and that’s ok, but once it melts and separates, is there any going back? The answer is yes, as long as you’re using real pure butter to make it. All you need to do is give everything a good stir with a whisk until all of the ingredients are thoroughly combined, and then toss the container in the fridge, and it’ll be a solid blob of canna-infused goodness again in no time.

Cannabis butter, like all things that are infused with this amazing plant, comes with a very distinct taste because it’s made with a unique ingredient, and there are only so many ways around that. This isn’t so much of a problem as it is a preference, but if you really don’t like the taste of your cannabutter, there are a few things you can do that might help: 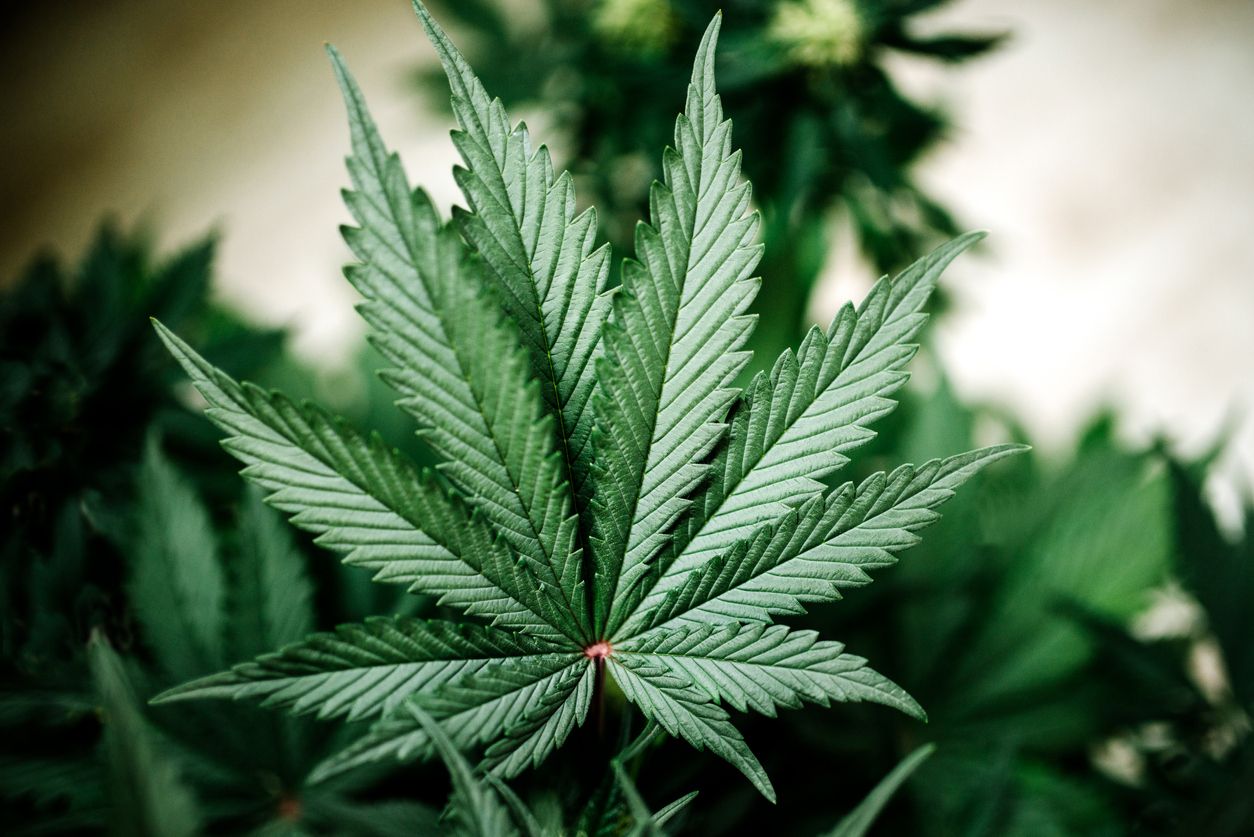 Common cannabis plant problems and how to solve them

It’s a good idea to arm yourself with the basics of what to look for in a sick marijuana plant and exactly how to tackle the issue at hand. ...