10 Things you should know before your first time getting high

Your first time with weed might not be the most relaxing, as you’ll probably be nervous about what’s to come, and that’s why we highly recommend every user to a little bit of digging before delving right in. It might seem like a simple and relatively harmless task, and in truth, it really is, but if you want to have the best shot at achieving an ideal experience while also calming your nerves, then there are some things that you should know before you get started.

With the media highlighting stoner stereotypes and myths, it can be hard to tell the difference between fact and fiction, and one of the biggest lies out there is that you’ll get high as soon as you’ve consumed cannabis for the very first time. Unfortunately, it’s not quite so simple, and not everyone can achieve a comfortable or enjoyable level of euphoria the very first time they use cannabis.

2. There is no way to know how long the buzz will last

Your best friend might be getting high for several hours off of a strain or product, but when you go to try it, the effects might differ significantly. This could be due to a different tolerance level to cannabinoids or some other influential factor that we don’t quite understand yet, as we have yet to fully comprehend why consumers report such varying effects across the board regardless of experience level.

Suppose you watch older stoner flicks as Harold and Kumar go to Whitecastle. In that case, you’ll notice that the movie implies a certain amount of hallucinating should be expected as part of a trip, but getting high is nothing like you might expect from watching television. Consumers who claim to experience this uncomfortable side effect are typically combining smoking weed with other drugs because it just isn’t strong enough to compete among psychedelics like magic mushrooms.

Beginners quite often get their very first of getting high from being around other more seasoned cannabis enthusiasts. So it is tempting to get in on their joint or edibles in hopes of having a good time, but the truth is that beginners should start way lower than their friends with a higher tolerance to cannabinoids. A good range for beginners is between 5% and 10% THC, as it will be far more unlikely to induce discomfort due to overwhelming effects.

5. You shouldn’t be alone

If you want to try smoking weed for the first time, and you don’t have anyone that you know who partakes, it may be hard to ask a friend that you trust to supervise while you enjoy your trip, but it’s a necessary step that can help in a couple of different ways. The first is that you will be calmer, so if harmful effects take hold, you’ll have help to centre yourself, and the second is just in case you happen to take too much. This is especially true with potent pot products, but beginners should never be getting high alone.

6. The first time is generally much more intense than any other

Now, we know that we just said you shouldn’t worry too much about the intensity of the high for your very first time because most have no extreme side effects such as hallucinations. Still, for some reason, most consumers achieve the most intense high of their life when they partake for the very first time. You might see colours or endure an altered perception of time, reality, and the environment. It’s also entirely possible that you might not, but it’s a good thing to be prepared mentally to experience.

When we get nervous, our blood pressure peaks, which can eventually lead to sweat, and that never feels good, but the worst of it can happen when your heart starts racing, and you’re stuck feeling parched or with a bad case of cottonmouth, which can make it nearly impossible to swallow. For that reason, we highly recommend that you start hydrated and keep a cold bottle of H2O on hand just throughout the entirety of the experience only in case you need it.

8. There will be several things that you just shouldn’t do

It might sound like a bunch of fun to get high for the first time while out on the town with a group of friends, but this is the last place you want to be, especially when you have no idea how cannabis might affect you. Chances are pretty good that you’ll be at least mildly impaired, so driving, operating heavy machinery, or even wandering in dangerous areas or scenarios are terrible ideas to attempt at this time.

9. Starting with a full stomach will help to lighten the effects

This is true in the case of most mind-altering drugs, and it’s an easy step to forget, especially if you’re nervous and excited for your first time with cannabis. Of course, the notorious green plant is well known for inducing a heavy feeling of insatiable hunger. Still, if you start full, you’ll be less likely to binge on unhealthy foods, and it will help to reduce the intensity of the felt effects, which is great if you’re a first-time consumer.

10. The benefits of micro-dosing are worth considering

Before you jump right into the hardcore scene of full-on cannabis enthusiasts, it’s essential to consider why you want to try it for the first time and whether or not you’d like it to be something that is a part of your daily routine. Are you trying it purely out of recreation, or are there a few symptoms such as anxiety or pain that you’d like to get under control with natural medicine? If it’s the latter, you might get more out of micro-dosing, which is where users use incredibly small amounts of cannabinoids to manage symptoms.

No matter your reason for trying it, the place you begin, or the people you chose to do it with, your first time with weed should be a memorable and enjoyable experience. The best way to do that is to research as much as you possibly can and to start with the appropriate products given your current situation, and as long as you follow the tips and tricks that we provide here, you’ll have an excellent shot at reaching that goal. 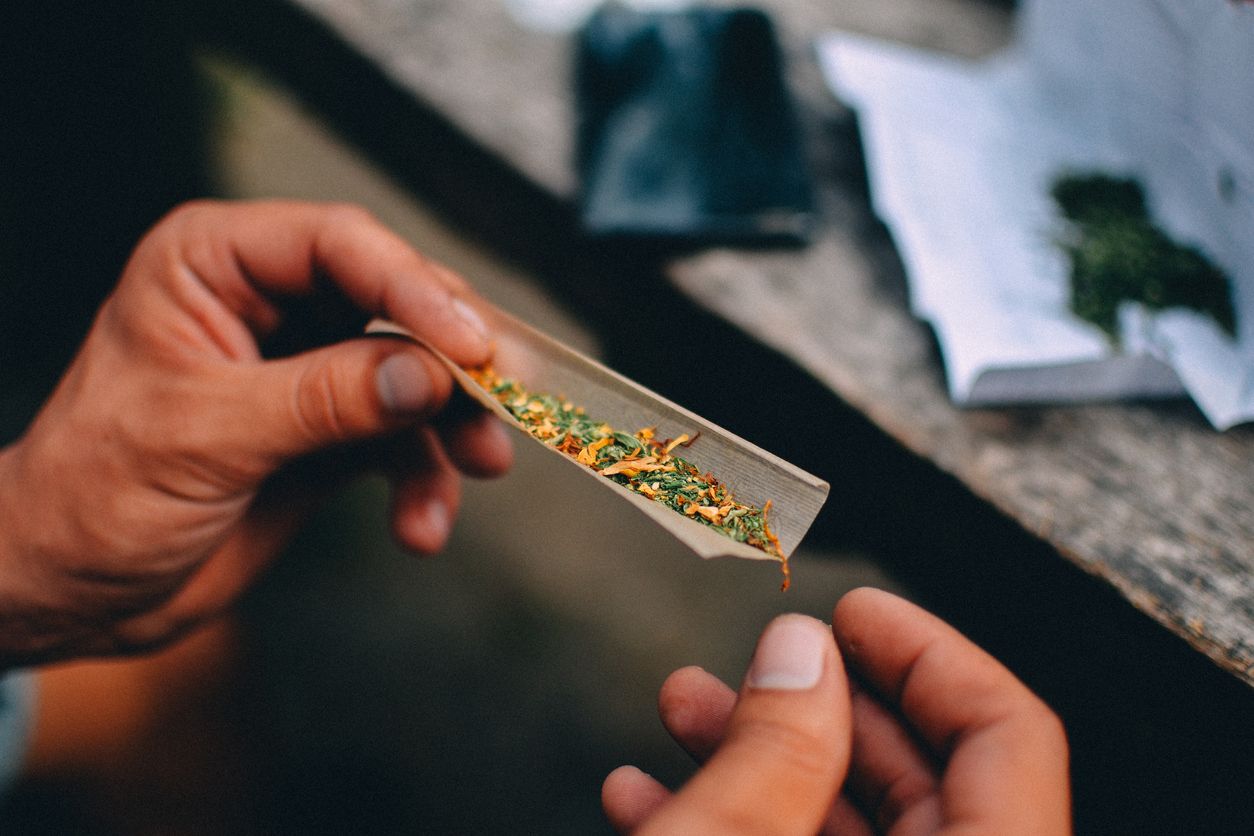 A Guide to Rolling Papers for Beginners

Some consumers want the healthiest all-natural options, while others are enticed by a more exotic addition....