10 Things that we still don't know about pot

We’re always going on and on about the things that we know and have proven about cannabis, but there is still plenty of room for research in the field. Thanks to diligence, dedication, and years of research, we now know that pot can work as an excellent medicine for pain, that it tends to give you a good case of the munchies, and that THC will get you stoned, but there are still far too many unanswered questions like the ones you’ll find listed down below.

The oldest humans to use cannabis, based on what we know today, dated all the way back to the pre-Neolithic period around 8000 BC. At this point, we know that it was cultivated in Japan as both a food source and a provider of much-needed fibers to make things like clothing and rope. There is some evidence to suggest at that time it was also used as a psychoactive agent, but this is the earliest date that we know based on archeological finds and ancient texts, and since it was quite widely used at this time, it is possible that human beings have been getting high for even longer than that.

2. How many weed strains exist today?

The cultivation of cannabis can be traced back to centuries, and it goes so far back that no one knows for sure how or when it all began. Since many cultivators have cross-bred weed strains in both the great outdoors and in private in those time, there is absolutely no way to know for sure how many there are in existence today. We do have a base of over 3000 strains of pot that we know are often used in mass production of the plant, but the true number of strains that exist right now, or in the past, will never be known for certain as it is simply impossible to track or trace them all.

3. Why the effects of the same strain can be different for each person

It is not uncommon to find weed strains that are marketed based on a specific effect, and this is often a great way to predict how a particular product may affect you. However, this is no guarantee, because every single person seems to react slightly differently to the chemical components within each type of pot. In general, certain weed strains may commonly include a specific effect, such as making you sleepy, happy, or uplifted, but a type that makes you feel incredible, might have entirely different results for your friends, and we have absolutely no idea why that is.

4. The ideal dose of THC or CBD

The ideal dose of either cannabinoid is impossible to know, due to a problem that is caused by the mass variation of individuals and their various tolerance levels. We’ve used cannabis for numerous years, and yet we still have little to no understanding when it comes to how ingesting the same amount of either cannabinoid can impact two people so differently. With individual weed strains, it makes sense for there to be some form of variation between them, as each one contains hundreds of different elements like terpenes that are bound to induce varying effects, but THC is all the same chemical.

If you were to extract only the purest THC product, leaving behind no variation of other elements such as terpenes, and give it to two different people, one might be left feeling really stoned, and the other might not notice any buzz at all. Now in some cases, tolerance is built over time, which makes sense after many incidents of exposure, but some people seem to be naturally born with this difference, and we don’t know why.

There is no denying that cannabis can help to treat many of the symptoms that are caused by various types of cancer, there is still plenty of debate over whether or not it could be a viable treatment for these invasive cells. We do have some clinical evidence that seems to suggest that pot can help to combat specific types of cancer, like that of the prostate. However, the results and success are not consistent across the board, so we still aren’t sure how or if pot could be a potential treatment to eradicate cancer.

6. The true number of cannabinoids in cannabis

Most pot enthusiasts know about the more popular cannabinoids such as THC or CBD, but few realize that there are over 100 identified cannabinoids that are found in this plant species. Though we believe that we know about the most influential ones, we uncover brand new cannabinoids all the time, which means that there could be hundreds, and possibly even thousands of undiscovered pieces of the puzzle to uncover and that they could be just as, if not more important than the ones that we know about already.

7. How some people aren’t affected by edibles

Edibles are an enticing product, after all, they can take virtually any shape, smell, or flavor that you could ever imagine, but the trouble is that not everyone receives the same intoxicating experience from these highly sought after goods. Most consumers report some of the most intense pot experiences of their lives with edibles, but others for some reason or another, don’t get anything from cannabis-infused foods, and we have absolutely no idea why that is.

8. What causes cannabinoid hyperemesis syndrome in some users

Cannabinoid hyperemesis syndrome is a medical condition that seems to arise from virtually nowhere, and we have no clues as to why it impacts some, and not others. We do know that it tends to only affect long term and frequent consumers, but we aren’t sure why an invisible switch seems to be flipped, that leaves a long time pot user puking, with headaches, or feeling generally unwell after years and in some cases decades of successful and enjoyable experiences.

9. The reason behind bad reactions to pot

We all have that one friend who can’t stand to get high, and it all comes down to the same reason, which is that they dislike the way it makes them feel. Some people get intensely anxious, paranoid, or fearful of THC, and that’s the opposite of the soothing and relaxed sensation that most cannabis users report. A few will experience intense headaches or migraines every time that they try to catch a buzz, and no one wants to feel bad purposely, so they avoid it.

We really don’t know why pot has this adverse effect on some, and the complete opposite results on others, so, unfortunately, there are no resolutions for anyone who is victim to this uncommon circumstance. Some theories involve things like allergies to the pollen or some other element within the plant materials, and many believe that it’s simply the cannabinoids exacerbating already present sensations and feelings, but to date, there is no evidence to support either of these hypotheses.

10. Which prescription drugs are impacted by cannabis use

Pot is a relatively safe substance choice because it is non-toxic to humans, but over time, we have discovered an unfortunate side effect that can come from combining cannabinoids with other commonly prescribed drugs. In some situations, THC and CBD can render medications ineffective and though there are a few that we know for certain should not be taken along with cannabis goods, there is very little for clinical research on the subject.

Since we don’t know why this happens, as we’ve only discovered this through trial, error, and years of documentation, there are likely many other commonly prescribed lifesaving medications that are impacted in some way or another, which is why you should never combine the cannabis goods and prescription drugs without proper supervision of a medical professional who is entirely aware of your use. That way, they can monitor and make recommendations based on what’s best for your overall health. 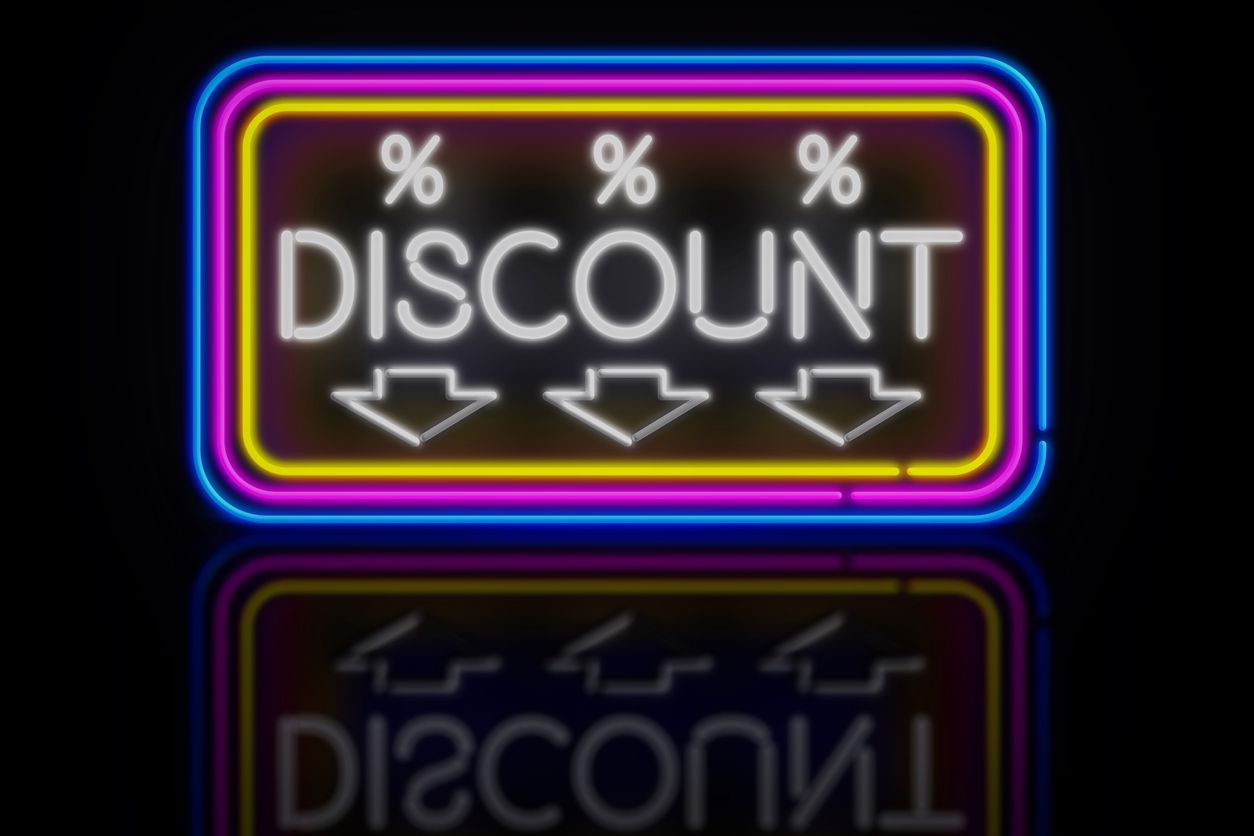 Every reason that you see here is commonly found to be behind those super low prices that have you considering taking a risk....