10 Things that people won’t tell you about weed

Getting high is euphoric, relaxing, stimulating, and calming all rolled into one, and most people including those who don’t use cannabis, know that, but there is a surprising number of things you’ll probably never hear fellow enthusiasts discuss and those well-kept secrets end here.

1. You do not have to cough to get off

Coughing to get off is an old stoner myth that should be tossed to the wayside, as it couldn’t possibly be further from the truth. Coughing doesn’t get you any higher, and even if it feels that way, it’s only because your blood pressure has shot up, so you’re feeling dizzy or lightheaded from that, and that’s not really a good thing.

If you’ve ever watched a movie featuring potheads or hung around with fellow enthusiasts, then you’ve probably noticed that a lot of people seem to hold in those hits, as if it’s a necessary part of the process. Meanwhile, the truth is that your lungs will absorb all available cannabinoids in mere seconds, so all it will do is make you cough, which, as we’ve already established, isn’t something you need to do.

Yes, cannabis plants have long grown wild in appropriate climates, but cultivation isn’t easy at all, not if you care about yield or quantity. It might not be hard to keep certain strains alive while thriving is a much more difficult state to achieve. For this reason, beginners shouldn’t expect maximum harvests so that in their absence, no one is left disappointed because it really is hard to care for a pot plant.

You might smoke a joint in the morning and feel uplifted, energized, and ready to take on the day, while that same blunt at night could make it hard to keep your eyes open. This is one example of how your state of mind and natural energy levels alone can significantly impact the way cannabis makes you feel. There are other factors at play as well, such as a full stomach, other substances, or medication that could all interfere with the process, so don’t be surprised if every high doesn’t feel exactly the same as last time.

5. Some pot products might not work at all for you

Every human being is unique, and the way cannabis products impact you might vary greatly from one to the next. Some people can’t get stoned from smoking, as they just end up with a headache or empty disappointment, and then there are those who can’t seem to get a buzz from edibles due to the way their body breaks down cannabinoids. Most cannabis and derivatives should get you high, but they might not, and that’s important to know.

6. Every cannabis enthusiast is judged harshly at some point in life

This culture is an accepting one, full of love, peace and tons of weed, but not everyone feels so good about the fact that this wonderful plant is legal, and for that reason, every consumer experiences judgment based out of ignorance some time or another. It’s unfortunate and also a practically guaranteed part of living this life, just don’t let it be a bother.

Toking can help with a wide variety of issues from lack of appetite to pain and inflammation, which is a wonderful thing, and as far as we can tell, it isn’t directly linked with any kind of cancer or other long-term illnesses. However, our lungs don’t take kindly to smoke no matter what type it might be, and that includes cannabis. Though it’s therapeutic, it’s definitely not the healthiest way to use the plant.

8. Using cannabis doesn’t have to be a competition

You’ve probably heard a friend or two brag about getting high by taking enormous amounts of product, be it in one sitting or regularly, and for some consumers, this really is how much they need to maximize the benefits they get from using cannabis, but it’s important to know that the majority of enthusiasts only partake on occasion, in relatively small amounts, so there is absolutely no legitimate need to compete.

9. There is such a thing as too much

We talk a lot about how cannabis isn’t toxic which is why it’s impossible to succumb to the effects of cannabinoids, assuming you’re in good health and not on any prescription medications that could be adversely impacted, and that’s all true. As the old saying goes, “just because you can, that doesn’t mean you should”. It’s usually a bad idea to go overboard because too much weed can induce an uncomfortable intense high that leaves you feeling anxious, nervous, or uneasy; Moderation is key.

10. Weed will not solve all your problems

Getting high can soothe pain and inflammation and it can stimulate appetite, relax, and improve sleep, all common problems that millions of people deal with every single day, but cannabis is not a solution for every problem. It would be nice if this plant was a magical cure-all, and though it seems to be, there are no guarantees with this all-natural treatment. 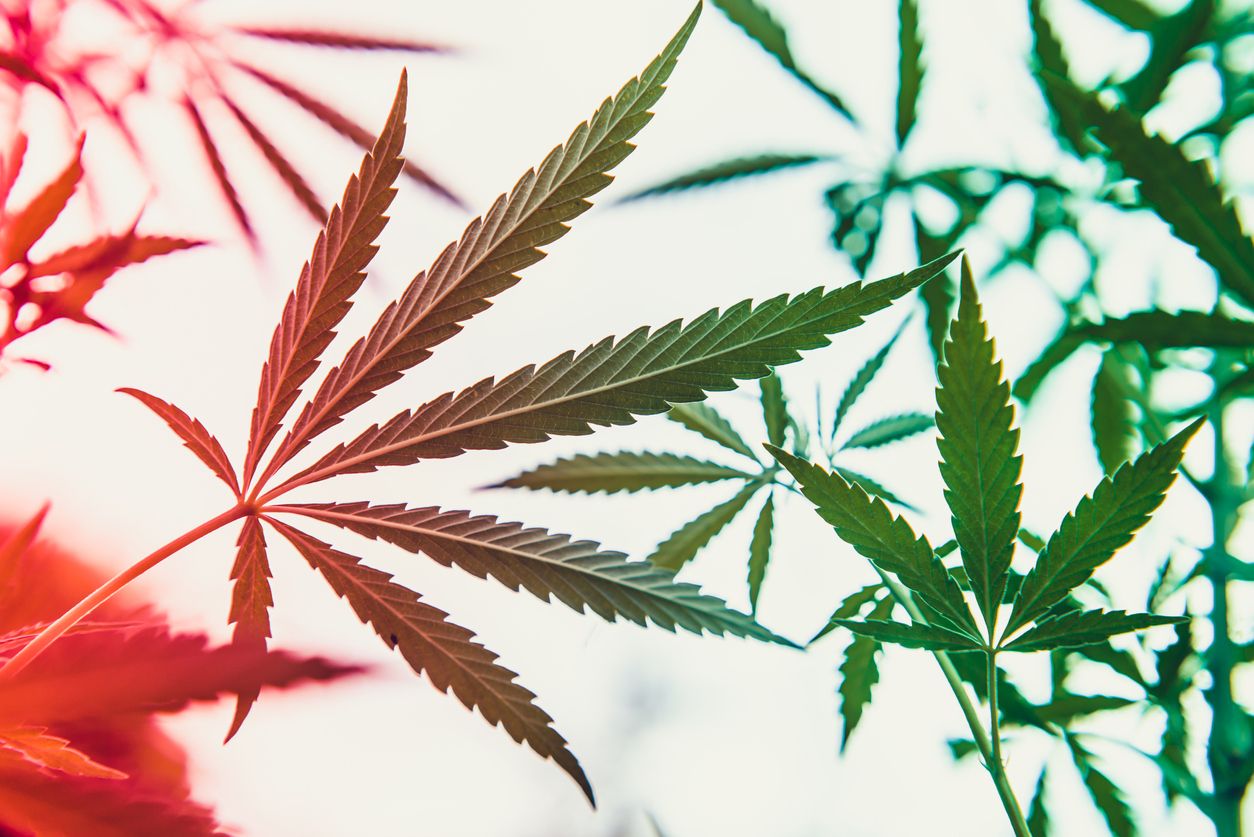 The ten stages of "getting high"

These are what are known as the ten stages or phases of the experience....