10 Things that far too many stoners get wrong

Most experienced cannabis consumers like to assume that they've got it all figured out. After all, several years of real-life experience should be enough to have a reasonably good grasp on what it takes to use it. Still, stoners haven't had the chance to sit down and discuss cannabis as a comfortable topic, which keeps a lot of important information unsaid. In many spaces, the plant is now legal to grow, but this shift has been relatively recent, picking up speed only these last two years, and even now, the stigma surrounding this unique plant and its many uses remains.

Sadly, this still keeps consumers from learning and leaning on one another, as our conversations on the subject tend to be brief, and we rarely want to divulge that there's something we're struggling with, even to those closest to us. This eventually leads far too many stoners to make terrible decisions regarding cannabis, many of which can significantly impact the overall experience, and that's why we decided to cover ten of the things that so many cannabis consumers are still getting wrong.

Rolling a simple joint might seem like a relatively easy task, even to a non-user of cannabis products. Still, the skill and precision required to get a nice even roll are more intense than you probably realize, but one of the most common mistakes made here is also one of the easiest to avoid with a small investment in a grinder. You might feel like you get a good burn with your finger torn buds, but nothing will burn or roll up as snug and smoothly as a fine even grind,

When you pack a bowl of some sweet, sweet herb in your favourite bong, you press it to your lips, and then take a big draw, but then what? Most cannabis consumers use bongs like they're a favoured piece, but very few understand how to use them properly. Most bongs will have a removable bowl that acts like a shotgun would on a pipe, which requires you to remove it every time right before you can't take any more smoke to clear out the chamber. If you don't, every hit that follows will taste awful, yet very few stoners know to do it!

Whether you're puffing away on bongs, blunts, or joints, if you're sharing with other people, you'll eventually need to pass that thing along, but which direction do you send it, and after how long? Many cannabis users use it as a type of microphone, a sort of all eyes on me approach that holds the attention of everyone else around, but that's not a good thing because they're stuck waiting for their turn. The old puff puff and then pass to the left is 100% here, so try to keep that in mind as a guideline. Take a few puffs and then pass it along so that everyone can get a taste of the good stuff.

4. Limiting choices based on exposure

By nature, most humans feel more comfortable with things that they are familiar with, and this can be noted in things like food, drinks, and substances. Still, the world of cannabis is much larger than the simple flower, and so few consumers are willing to acknowledge that. Some might drool over the prospect but still hesitate, while others straight-up fear the unknown, but there is so much exciting to discover with more potent options, which is why no cannabis consumer should limit themselves to the basics.

Making edibles is easy, but if you want what you make to taste good, then that's a whole different story. Most cannabis recipes call for the simplest ingredients, as they're easy to buy or make, but which ones are used and how they're made can significantly impact the flavour. Mass-produced THC candy is often infused with a potent tasting tincture or distillate when oils are far milder on the palette. One extra strain for cannabutter can make the difference between an awful tasting edible or one that tastes like the regular thing. Very few know this, which is why most edibles taste terrible, but they don't have to!

Most stoners at some point or another will find themselves pushing their limits to hold in the most smoke as long as physically possible. This is typically motivated by the idea that you'll get higher by absorbing more cannabinoids. Still, the reality is that the most powerful elements from cannabis smoke are absorbed by the time it hits your lungs. That's right, you've probably coughed your face off several times for nothing, and even if it felt like it had an effect, that would only be because of a sudden spike in blood pressure, which can make you feel dizzy. Not because you were "extra" stoned in any way.

As we learn more about the cannabis plant, one thing has become clear and its that each strain boasts a unique chemical profile, which means that you can achieve incredibly different effects from each strain. Some will make you feel happy, and others can help you center yourself as a management tool for anxiety, and most come with various intensities of euphoria. Most stoners will buy whatever is cheapest or whichever strain has the most notoriety. Sadly, that leads to many disappointing experiences, and that's something that most cannabis users would prefer to avoid, but don't because they don't know.

Once you've managed to get a cannabis seed past the germination phase, and you start to see the fan leaves form along the stem, one of the first things that will be on your mind is probably various ways to keep it healthy. One of the easiest ways to do this is with fertilizer, but since this is a consumable product, which kind is used and for how long can make a world of difference. The wrong fertilizers, which are often picked or those applied during the last month before harvest, can contaminate the flower, filling it with chemicals that aren't any good for your health, and way too many growers still do this.

One of the most exciting times of the year is when the plants are ready, and growers finally get to dip their hands in what will soon become a finished product. It's long-awaited, and rightly so, but very few leave their plants to mature for as long as they should. Some harvest early out of necessity or fear, while others opt to make a move due to a looming feeling of anticipation, but both result in weed that is nowhere near what it could have been. That's because, in the last month of growth, a cannabis plant will become potent, as it produces vasts amounts of cannabinoids

Drying a pot plant is easy. All you have to do is hang it, layer it, or store it in some way that allows a fair amount of airflow and low humidity. In a matter of weeks, it's done and over with, and this is when many stoners will dig right into their harvest, but when they do, without even knowing it, they're skipping over the curing process. Curing helps maintain the ideal moisture levels, making the flower taste and smell better and go down smoother. Still, significantly few cannabis consumers will go through this extra step, as it can double or even triple the wait time, and they just don't know how to do it.

Can you think about anything we've missed on this top ten list? If you answered yes, hit us up in the comments below to share some of your favourite stoner do's and don’t's! 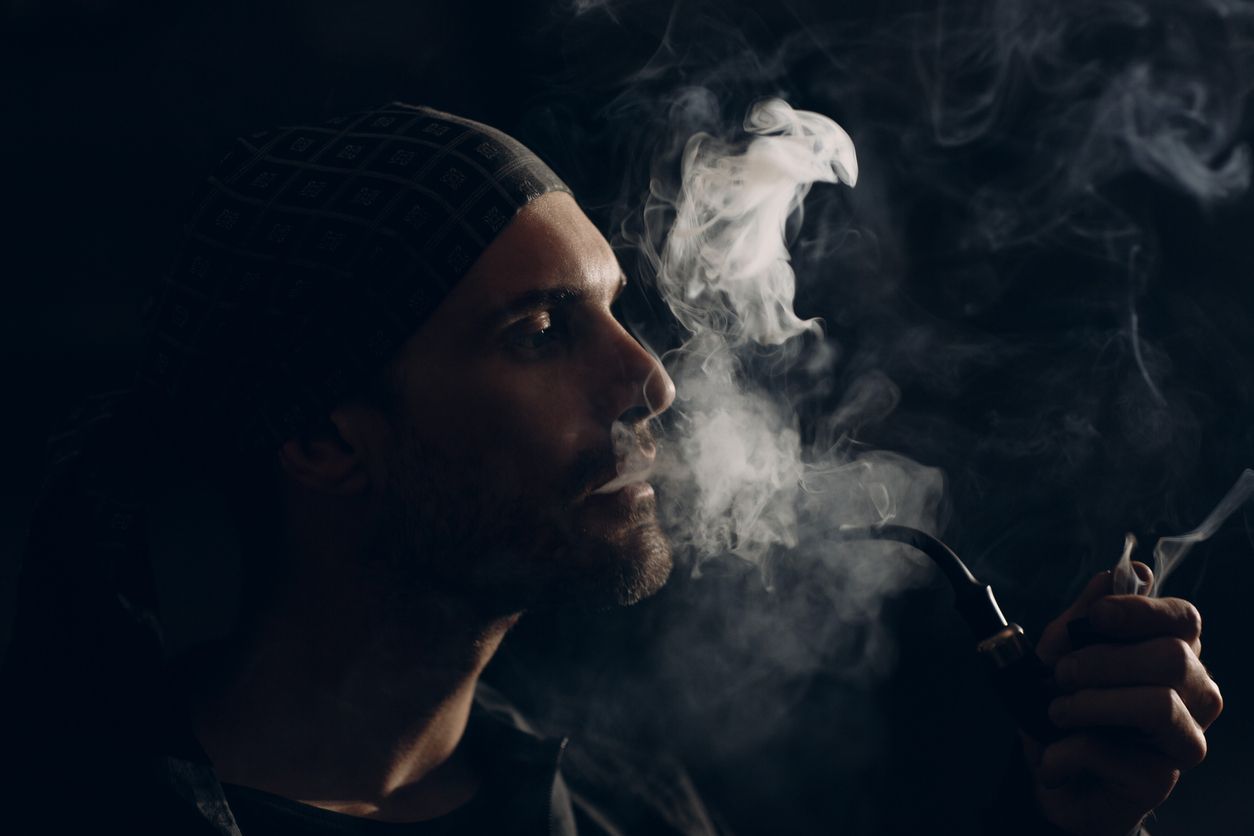 You will need to take some precautions and steps along the way, and we're here to show you exactly how to do it, with the least amount of stress....