10 Seemingly innocent things that are more dangerous than smoking weed

Some people still believe that smoking weed is dangerous. However, if you take a look at everything that we know today, you might be surprised to learn that it's much safer than many other day to day activities that we do without even thinking. To prove this to you, we're going to reveal ten things that we view as safe, that come with far higher mortality rates than our beloved green.

We spend somewhere close to 1/3 of our lives fast asleep in what we think is the comfort and safety of our beds, but did you know that this innocent and often highly anticipated time is far more dangerous than smoking weed? Each year, approximately 450 people die from falling out of bed, and that is a whole lot more than the zero documented deaths from cannabis.

You have to eat to get the nutrients you need to survive. Most of us are aware that there is some risk associated with mealtime, especially when it comes to specific foods that are known for getting lodged in the throat like hotdogs, nuts, or grapes, but the exact number is likely a lot higher than you thought. Each year around the globe, 5216 people die from choking, and the majority of those instances involve some sort of food.

The media likes to point out where we've gone wrong with technology, and most are recognizing the unhealthiness of addiction to it. Still, we tend to view it as more of a time-wasting action rather than one that might cost us our life, and according to the data, that is only partially true. Every single year, an average of 12 people die while trying to take the perfect selfie. Those lives could have been saved had they just stayed home and gotten high instead.

In such a fast-faced technologically driven world, it can be hard to keep up and stay connected, which is why so many of us rely on a vehicle. Whether we want to work, visit family who resides out of the area, or go on a vacation, most of us have to drive there. The majority end up on the road a minimum of twice per day, but it's a blessing if you're one of the ones that get to make it home because there are 1.35 million car-related deaths each year, making it one of the most dangerous actions on this list.

Even if you have a vehicle to get you to and from far away destinations, you're bound to find yourself on the sidewalks at some point. Be it to enjoy the views of your local conservation area or while browsing the local shops downtown, we all share the sidewalks, and we tend to think of them as relatively safe places. Still, unfortunately, they are quite dangerous. Just under 50 000 people die every year while walking, which translates to 13 people every single day.

Texting is just typing a message and hitting send, which shouldn't come with any kind of danger, but it's the distraction that can turn a simple message into a death sentence, and that's not just us being dramatic. According to the National Safety Council, approximately 1.6 million car crashes every single year are causing by texting. Be it the driver or an inattentive pedestrian, an astounding 391 000 of those in these crashes end up dying for their mistake.

Whether you enjoy an ice-cool swim in the lake or a warmer soak in a small pool or bathtub, water is something that most of us consider being a regular part of life. We rely on it to wash away bacteria and smell, and for recreational pleasure, but despite recent developments in water safety, it's not always as safe as we might presume. Close to 3500 people in the United States die each year from drowning, a staggeringly high number that very few of us are aware of.

Giant roller coasters are designed to instil fear in both the heart and mind, as they take us to heights that are rarely possible in any other way, but we generally assume that we're relatively safe at our local theme parks. It seems, however, that this isn't at all the case, as these fun thrill rides steal the lives of approximately 4 people every single year. That number might not seem like it's very high, but it's still four more than smoking weed.

Camping is something that many of us do to get away and unplug from technology, and it can be excellent for both physical and mental health, that is unless you're one of the unlucky souls who never make it back home at the end of the trip. According to data from the US National Park Service, between 120 and 150 people die every year from camping; this number doesn't include suicides. Be it the fiery flames, raging rivers, or angry wildlife, the bush may be relaxing, but it certainly isn't always safe.

We tend to view all smoking as unhealthy, but the great debate over the risk of inhaling cannabis smoke still rages on today, and as far as we can tell, no one has ended up deceased from it. Unfortunately, the same cannot be said for tobacco consumers, as carcinogens are high in the smoke produced from cigarettes. Each year close to 480 000 people die from cigarettes, and a depressing 41 000 are from second-hand smoke, so it is clear that smoking weed is far safer than indulging in nicotine laden smoke. 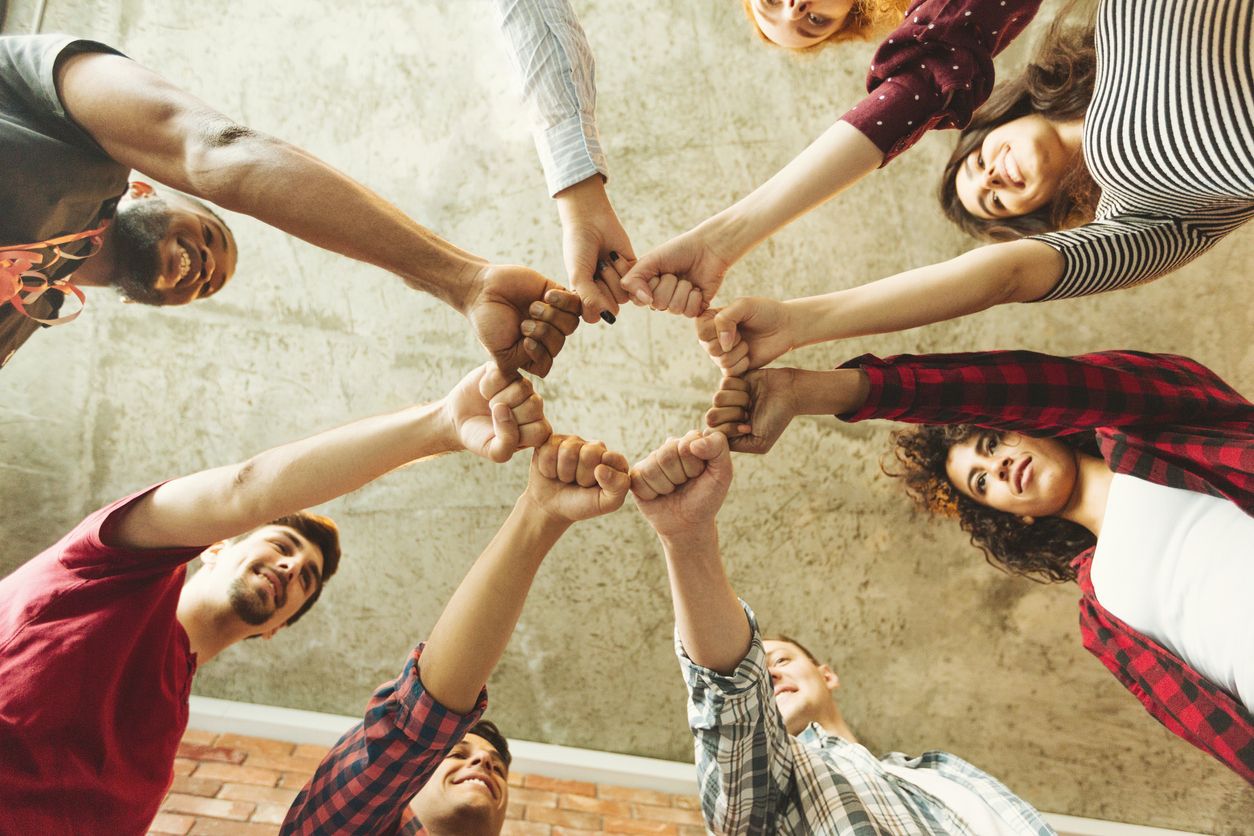