10 Reasons to add a filter to your joints

When most people roll a joint, the last thing on their minds is going through the process of adding a filter. Dispensary-purchased pre-rolls come equipped with this awesome feature, while most hand-rolled spliffs are lucky just to be a uniform shape, never mind anything extra.

Not too long ago filters were practically unheard of, and some enthusiasts think that if we got by without them for so long, then there’s no reason to change that now, but we’re here to tell you why it’s something you should consider.

Filtration is the number one reason to add a filter to your roll, even if it is just a handspun piece of cardstock because this extra piece will help to remove some of the impurities and resins that might otherwise end up pouring out the end of the joint.

Have you ever been smoking a joint without a filter only to realize that the end has sealed shut making it impossible to take a haul? Well, adding a filter will put a stop to this annoyance immediately, because it works to hold the tip open enough to get smooth tokes every single time.

3. No more crunchy weed in your mouth

No one wants to chew on raw, cured flower. It won’t get you high, and it rarely ever tastes good, and if you’re really unlucky, it’ll just end up stuck in your teeth, which isn’t a great look. Adding a filter to your roll will hold in all that grind, making it much more difficult for those bits to make it into your mouth.

A joint filter will always deliver smoother hits no matter the kind, thanks to the way it filters the cloud and the gap that’s between the burning coal and your mouth, which works as a chilling chamber.

You might be able to roll really nice smokable joints that never close up or cause any of the problems we’ve mentioned thus far, but at the end of the day, a joint filter just makes each masterpiece look a million times better.

Grabbing onto a teeny tiny joint end can be difficult, hence the creation of roach clips, which are an amazing design, but they don’t do much to stop the heat in the process, and you have to always keep them on hand to be useful. Joint filters on the other hand provide a fair-sized piece that’s easy to hold without having to crush the roll.

For some enthusiasts, roaches have been a lifesaver during tough times – a backup stash of sorts just in case you run out before payday. However, they stink, they’re dirty, and they’re a pain in the butt to hold onto, but when you’re tossing so much top-shelf bud it’s hard not to keep them. Luckily, joint filters make it so that you can burn the herb right down to the end, so there is no waste, and you’re not stuck with a smelly jar of leftovers.

Whether or not you prefer filters is something to consider, but in general, it’s a good idea to build on skills that not everyone has. It sets you apart in a crowd, and at pot parties, you’ll have all kinds of people in need of help, so why not be the hero of the day and learn how to install one? Even if you don’t necessarily plan to use them all the time.

Going the extra mile to improve the experience of puffing away on some stellar herb for your guests is something that will never go unnoticed. In fact, you’ll probably find most who partake will compliment you on those skills, and just how much of a difference it makes.

Joint filters are a dime a dozen unless you’re talking about glass versions which can cost a pretty penny, but they’re re-used over and over again. No matter which filters you use, the added expense really isn’t much, and with all of the aforementioned reasons in mind, it’s hard to argue with the fact that it’s nearly always worth it to install one. 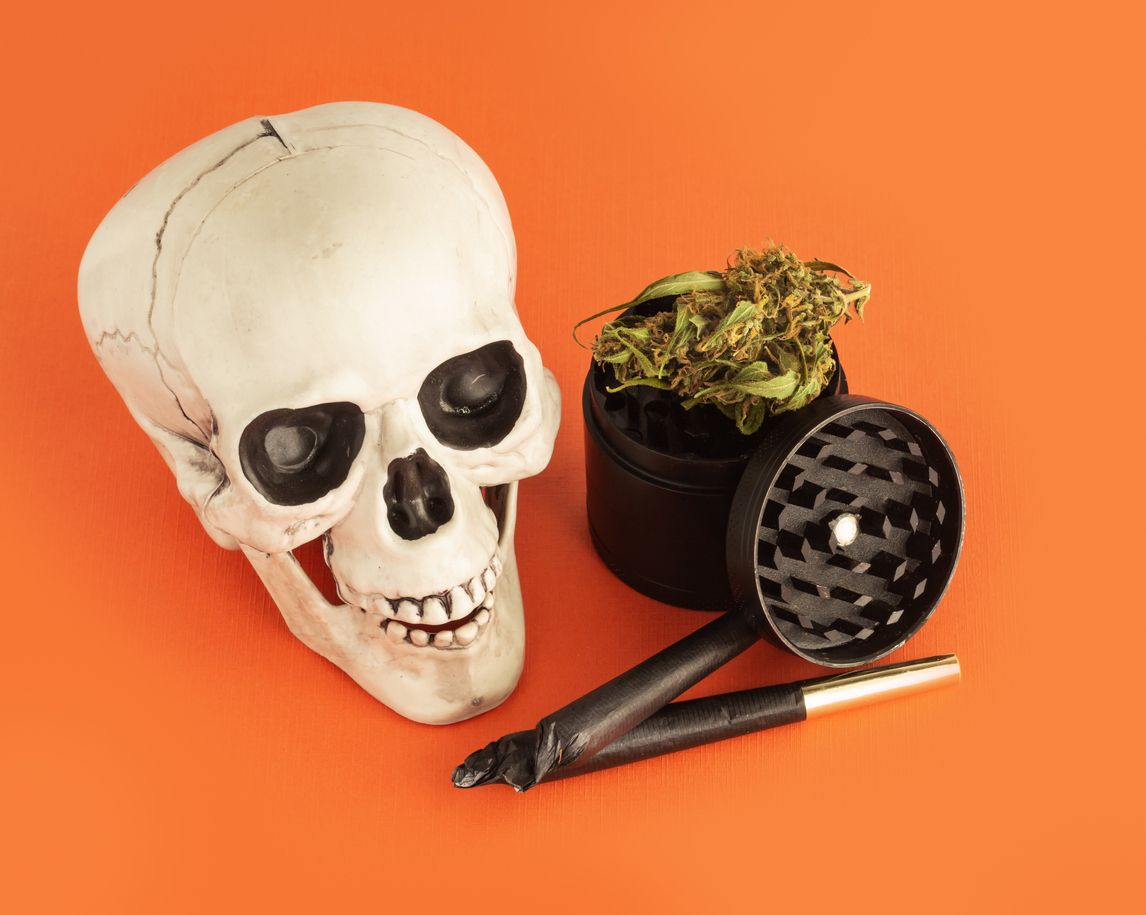 10 Ways to celebrate this Hall-O-Weed

This Hall-O-Weed (aka Halloween) should be better than the rest, with this helpful list....