Cannabis culture has always been saturated with secretive terms to describe various products as a preventative measure for those who took the risk of consumption or sales pre-legalization, and many of those words have stuck around. Until we figure out a whole new language of technical terms for the effects and quality of different types of cannabis, it’s a good idea to familiarize yourself with this list because, with no other alternatives, much of it has been openly adopted by the legal industry to help consumers navigate this brand new space.

Creeper cannabis cultivars are a hot commodity, with effects that are slow to come on and then suddenly hit with a ferocious element of surprise, which is often a sedating experience in nature. There are many popular types of cannabis that are considered creepers, including Alaskan Thunder Fuck, Mango, Grandaddy Purple, Snow Leopard, Banana Punch, and Darth Bud, and these types typically provide a balanced dose of THC and CBD to deliver this effect.

Gassy cannabis is a widely loved niche of products, with a powerful aroma that is reminiscent of diesel or gas. These types may also be referred to as loud, which means that you can smell the herb from a great distance away, making it less than ideal for those who would prefer to keep their consumption on the down-low. Miracle Alien Cookies, Diesel, Chemdawg, Gelato, OG 18, and Death Star are all fantastic gassy cannabis cultivars.

Cerebral cannabis cultivars and products tend to come with effects that are focused on the head, opening the mind, and improving focus. Herer, LSD, Lemon Meringue, Amnesia Haze, Headband, and Romulan are all incredible types of cerebral affecting cannabis, and most love them due to the fact they aren’t normally sedating which is far less restricting when you’ve got things to do.

Mr. Nice, Northern Lights, Key Lime Pie, Harle-Tsu, Original Glue, and Platinum OG are often referred to as full-body strains, as they boast effects that will tingle the senses from head to toe. These cultivars are a powerful bunch that is highly sought after by experienced users and likely to leave you with a couch-locked feeling that could last for several hours.

Brick cannabis is not available on the legal market, though many consumers will still come across this terrible quality product on the black market. It’s essentially compressed chunks of low-quality cannabis that’s been shipped great distances, which means that it’s never really fresh.

Jack Frost, Skunk, White Tahoe Cookies, Dolato, Island Sweet Skunk, and Garlic Cookies are all pungent types of cannabis, with powerful aromatic notes that might include gas, skunk, or some combination of the two. However, even lighter, fruity strains may boast this appealing feature. These cultivars are also known as loud because they contain terpene profiles that are strong and distinct.

Many consumers believe that medical cannabis is an entirely unique category all its own, complete with cultivars and products that are not available to recreational users, when that’s not quite true. The best, most notable medicinal cannabis types tend to boast a balanced offering of both primary cannabinoids or pure CBD to avoid euphoric sensations. Acapulco Gold, White Berry, Purple Haze, Blue Dreams, Lemon Haze, and Lavender are all popular medicinal types of cannabis.

Heavy hitters are almost certain to trigger at least a slight cough, which is why they are typically enjoyed most by long-term users who’ve established a tolerance to both the harshness of certain types of cannabis as well as the potency they often boast. Kosher Kush, Bruce Banner, Ice Wreck, Ghost, Project MKUltra, and Skywalker OG are all heavy-hitting cultivars that are known for inducing that couch-locked feeling so many seek.

Sour Diesel, Pineapple Express, Mago Haze, Chocolope, Lilac Diesel, and Strawberry Cough are all uplifting types of cannabis, boasting gentle, tantalizing effects that some say are motivating. Creators are most drawn to these cultivars because they allow the consumer to maintain a clear state of mind and ample energy.

Technically, hemp is often used as a so-called technical term, but its meaning is much more complicated than most consumers realize because, in reality, cannabis and hemp are one and the same. The only difference is that those cultivars labelled as hemp do not produce enough THC to surpass legal limits for plants that are used to harvest CBD or fibrous materials to create brand new products. This stuff won’t get anyone high, but certain types might be enough for those who are seeking medicinal relief. 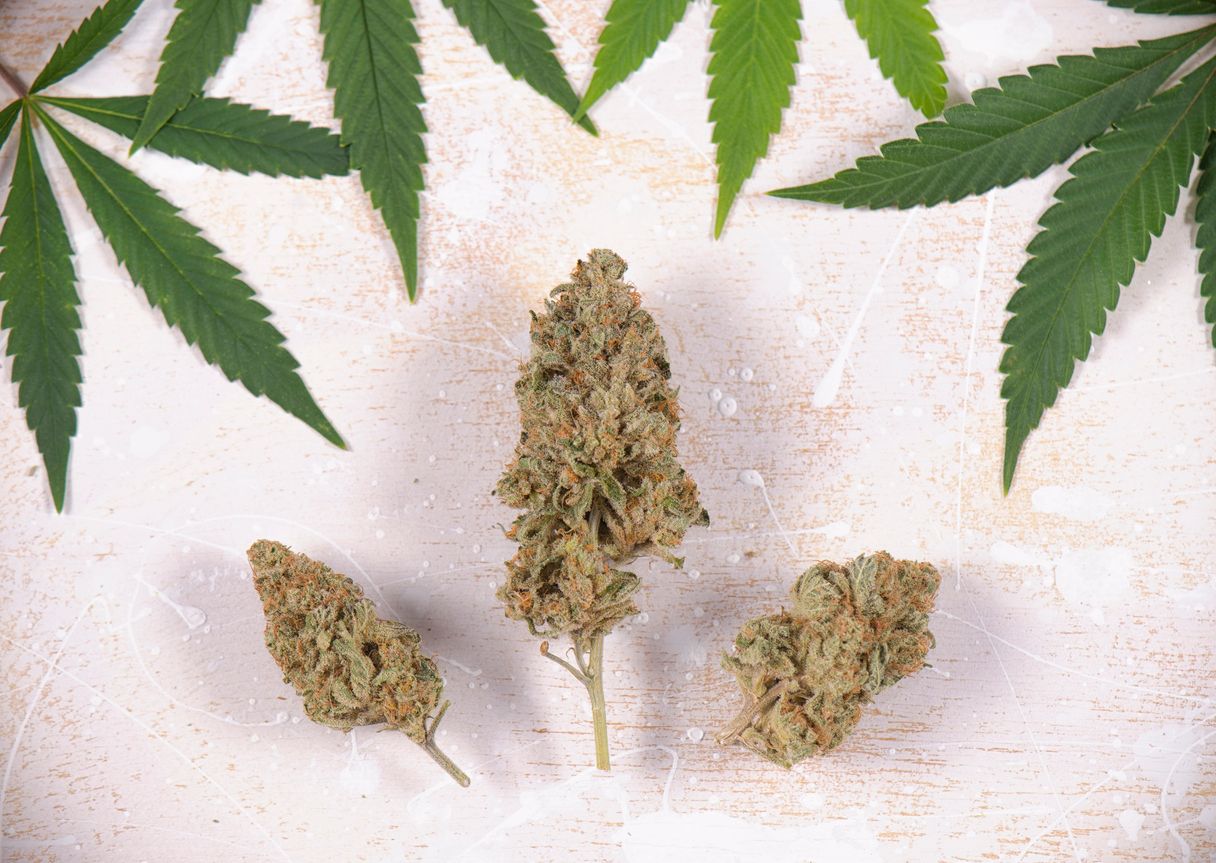 Choosing your next cannabis cultivar

With more than 3,000 cannabis cultivars to choose from, it’s easy to get lost in the sea of potential options at your local dispensary....