10 neat cannabis facts that most people don't know about

If you’ve been smoking weed for a while, then you probably feel pretty confident in your knowledge on the plant and all that it has to offer, but you might be surprised to find a treasure trove of undiscovered cannabis facts lurking just out of sight. To help, we’ve gathered some of the least highlighted, and least known marijuana plant factoids, because it pays to know everything that you can about something that you are gong t willingly put into your body.

The most widely discussed and highly debated cannabis facts are those that have been translated through history, and the origin story of the marijuana plant isn’t entirely backed up with traceable evidence. According to the Drug Enforcement Administration Museum in Virginia, the first to discover the benefits of cannabis was a Chinese Emperor named Shen Nung, who supposedly ruled in 2727 BC.

The problem with this mythical tale is that there is no real record of the Emperor Shen Nung. If this man was, in fact, a ruler of some sort, it certainly was not of China, as the very first Emperor took over shortly after 260 BC, which is quite a while afterwards. China was not unified and did not exist as we know it today until then, and that makes this story highly suspect to most experts.

2. You can get high from hemp

A lot of cannabis enthusiasts see hemp as a distant cousin that nobody really likes, despite its pure intent, but the truth is that cannabis and hemp are a lot more alike than you might think. Industrial hemp plants that tend to produce the least amount of THC still make trace amounts that can easily range between 0.1% and 0.3%, and under the right circumstances, those numbers can even get competitive with recreational cannabis.

Though hemp strains are specifically bred and categorized separately due to their low THC content and fibrous nature, they too are a species of cannabis, which means that they can also get you high. Most commercially produced marijuana plants aren’t going to get you too stoned, as they do tend to provide lower doses, but that doesn’t mean that you are safe from getting high if you smoke the buds.

3. THC is not the most potent cannabinoid in cannabis

THC (tetrahydrocannabinol) has long held the spotlight for its intensely potent mind-altering effects that result in the sense of euphoria, but it turns out that this entire time there have been other undiscovered elements at work. THCP (tetrahydrocannabiphorol) is the latest cannabinoid to be revealed, and so far, researchers say that it’s up to 30 times more potent than THC, which is pretty amazing.

4. A marijuana plant can include colors other than green

A bright green pot leaf is the prominent symbol used to label derived products and stoner merchandise, but the marijuana plant can come in a lot more vibrant colors than deep forest green. Some weed strains naturally produce hues of blue, green, purple, and even black, and a lot of what a plant looks like will depend on the type of lights that are used in its cultivation. Low energy grow lights tend to result in brighter shades of green, whereas high powered options enhance the lesser-seen colors most.

5. Cannabis is the most widely used illicit drug in the world

With our current prescription opioid epidemic, it might be hard to believe, but according to the United Nations, it's true. No matter what corner of the world you choose to delve into, you will find all different kinds of substances, but cannabis will always be the most widely available and used out of all drugs that currently hold an illicit status.

6. Only approximately 1% of a marijuana plant is THC

You are aware that your growing marijuana plant has all that you need in it to get high or find relief, but did you know that the THC content it contains is just a tiny portion? Out of just over 400 known cannabis compounds like terpenes and cannabinoids, THC makes up a meagre 1% of the plant matter, with the majority of it condensed inside of the bud flowers.

7. Smoking weed probably isn’t going to lead you to other drugs

One of the most widely spread cannabis myths is that it can act as what’s called a gateway drug, which is essentially an open door that makes it easier to transition to other types of drugs. Though there are some scenarios where this might make sense, those all evaporate the moment that cannabis is legalized, and the research shows that despite wrongful claims, marijuana plant products can actually help you to get off other more harmful drugs by combating the symptoms of addiction.

8. Cannabis has been used as a medicine throughout history

Though most people know about smoking weed for its recreational benefits, few realize just how deep its history runs as a medicinal tool. Cannabis has been brewed into tea, cream, cough syrup, spiked with cocaine, and a variety of other common therapeutic treatments for as far back as written history go, with very few accounts of it being utilized as a recreational substance of choice.

9. Two seeds from the same strain can produce a different quality product

A lot of first-time growers will put a small fortune into the best quality cannabis seeds that contain the absolute best quality genetics, but most don’t realize that the investment is only a small portion of the battle. Good quality seeds are ideal for the highest success rate, and to produce certain desirable traits, but if you don’t give your marijuana plant everything that it needs, you could be easily disappointed with the results.

Under high powered well-timed lights, with a warm temperature and high humidity, your marijuana plant will flourish and produce a substantial amount of terpenes and cannabinoids, which are the parts that you need to produce that sweet, sweet smell and the intense euphoric sensations that most cannabis consumers know and love.

10. Most weed strains take an average of 90 days to be completed

Most inexperienced cannabis consumers view pot as a labour-intensive plant that takes more time and energy than what most people can gather, and most have no idea how long that it takes. Some weed strains that are auto flowering can finish in as little as 60 days, which is pretty amazing, but even regular seeds will only take an average of 90 days from start to finish. That means that the average grower could pull off 4 harvests per year if they are able to cultivate indoors. 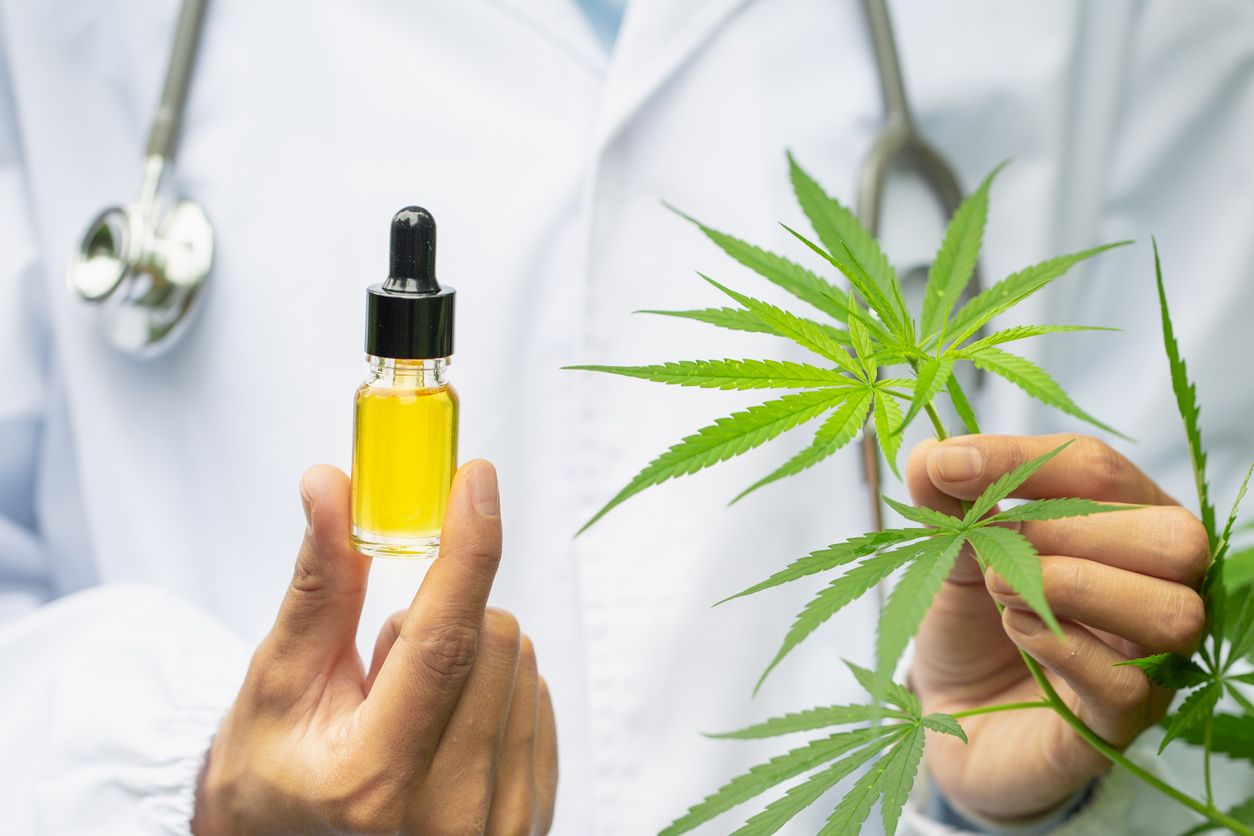 CBD oil is a concentrate that is made from a strain of cannabis or hemp plant that produce larger quantities of the cannabinoid, cannabidiol....