Delta 8 is incredibly popular among consumers, and it comes in many of the same forms you’d expect to find its predecessor Delta 9, but a surprising number of those who are choosing to indulge in the milder cannabinoid are opting for vaping over edibles, smoking, topicals, and orally administers forms. Here, we’re going to take a moment to explain why that is, as vaping already has a whole lot going for it, and when Delta 8 is brought into the mix, things just get better from there.

1. Eliminate the need for combustion

Delta 8 has an incredibly low boiling point, which means that a lot of it is destroyed when it’s smoked or processed using methods that require substantial amounts of heat. Vaping however offers control over the temperature, eliminating the need for combustion entirely, which is great for consumers' health.

Smoking is still the most common delivery method for cannabinoids. However, vaping offers the exact benefits where the speed of the experience is concerned. That’s right, smoking is better for you, it can take you higher, and it is just as fast when you’re waiting for the effects to take hold, which is excellent news for both medicinal and recreational users.

Since vaping really just simplifies the process of getting cannabinoids into the bloodstream, everything is faster, and that includes the entourage effect, which can be enhanced with the addition of all-natural ingredients such as terpenes. Of course, in order to feel it, you will need full spectrum or unprocessed cannabis products, but it’s a great feeling once it’s finally achieved.

Delta 8 THC is, as mentioned, a milder form of the euphoric cannabinoid we all know so well, and that’s why so many people use it because the effects are much easier to control and monitor without losing track or going overboard. After just a few puffs, you’ll know exactly what to expect from each hit, offering a level of influence over the experience that is rarely found with other ways to use Delta 8.

Vape pens are always ready to go as long as you keep them packed and charged which makes them convenient to take just about anywhere without much preparation. You could be out and about, feel a craving come on, and hit a vape faster than you could ever roll a joint or pack a decent bowl. Now that’s convenient!

Smoking emits a huge amount of smell that’s nearly impossible to ignore. Vaping on the other hand, though certainly not entirely scent-free, offers a unique level of discretion because it is nowhere near as pungent without the addition of combustion. Most vape pens are also adaptable, good for nicotine products or an array of hand-picked flavours, disguising what’s really within, and for some people, that extra benefit is really nice.

A lot of people are giving up smoking, be it for personal or health reasons, and that craving can be really hard to satisfy using most other types of cannabis or hemp products. The hand-to-mouth action is an addiction in and of itself, which is why inhalers are such a great tool for those who are giving up cigarettes. However, unlike inhalers, the hit you get from vaping is a whole nother level of satisfaction for those who are used to a lung full of smoke.

If you were to ask a cannabis sommelier how they feel about the many flavours of cannabis, they’d be able to list off numerous aromas and scents that make them fall in love with various strains, but not everyone is so taken with this more natural side of Delta 8. Luckily with vaping, you can add any kind of flavour you want, even combining several if you so choose, which for some is a selling point that should not go ignored.

A lot of consumers love the idea of using Delta 8 THC edibles, because they come with all of the perks with a bit of extra intensity, and they can taste great too. However, the taste of weed often gets disguised in sweet and sugary treats which means a whole lot of extra calories that wouldn’t otherwise be part of your normal diet. Vaping, on the other hand, means zero calories, so consumers can make a good decision for both their health and waistline.

With edibles, you’ve got sugars alongside far too many other ingredients to list, and when you smoke Delta 8 flower, it contains plant materials that are harsh on the lungs, and it isn’t very strong. When consumers choose to vape, they can rest easy knowing they’re opting for the purest form of this elevating cannabinoid, and that’s pretty amazing. 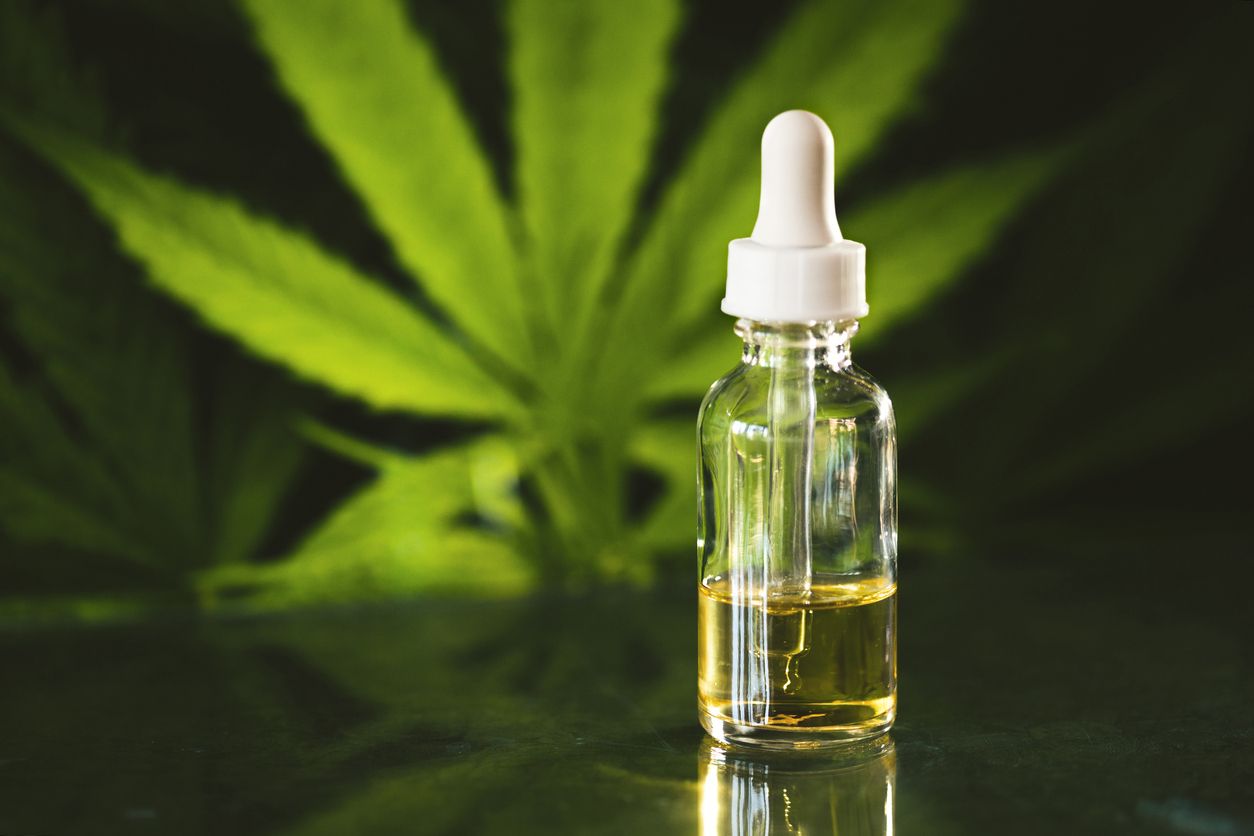 Is Delta-8 as effective as CBD or THC?

Could it really be a suitable replacement or potentially an even better solution than the other two primary elements that we’ve depended on for so long?...